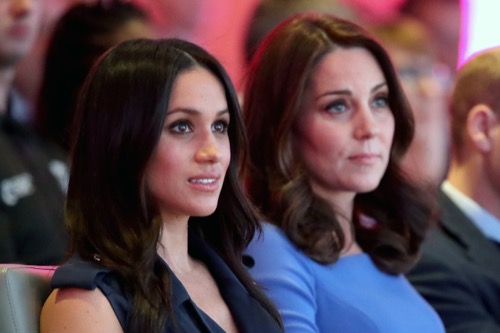 Meghan Markle’s royal wardrobe is already costing more money than what Kate Middleton spends on her own clothes. As a matter of fact, a new report says that Meghan’s royal wedding dress will cost twice the amount of the dress that Kate wore on her wedding day.

Reports indicate that Meghan is eyeing an Alexander McQueen creation that costs a whopping $555,000. In comparison, Kate’s wedding dress only cost half of that amount. If that weren’t enough, Meghan also spent $77,000 on a braless couture dress for her engagement photos with Harry late last year. And just to think, this is only the beginning. Meghan has very expensive taste in clothes and apparently is willing to spend a lot of money in order to look like the best dressed royal.

Clearly, Meghan Markle is giving her future sister-in-law Kate Middleton a good run for her money. And while a lot of people will point out that Meghan is already spending money like there is no tomorrow, others point out that unlike Kate Middleton, she made her own money before hooking up with Prince Harry. After all, Meghan Markle was a successful television actress with her own show. She also ran her own blogs, starred in several different fashion campaigns and was involved with many charities both at home and abroad. She’s used to spending her own money and doing as she pleases. 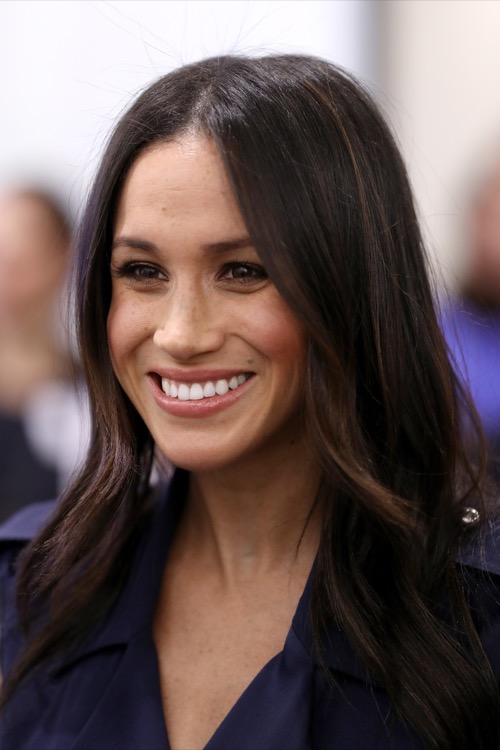 Of course, that will all change the moment Meghan Markle will marry Prince Harry. She’s going to have to play by Queen Elizabeth’s rules, whether she likes it or not. That also means that she won’t be able to buy the most expensive couture clothes or go on endless shopping sprees. Plus, the Duchess of Cambridge likes it when the public thinks of her as cheap and frugal.

She often repeats her same outfits and wears clothes that cost the same as department store prices. Meghan will have to take it easy on her royal budget. Otherwise, Queen Elizabeth will quickly get on her case and that’s the last thing Meghan needs to deal with right now.

So far Meghan Markle has not made any comments about her wedding dress. She and Prince Harry will be tying the knot at Windsor Castle on May 19th. In the meantime, don’t forget to check back with CDL for all the latest news and updates on the entire royal family right here.