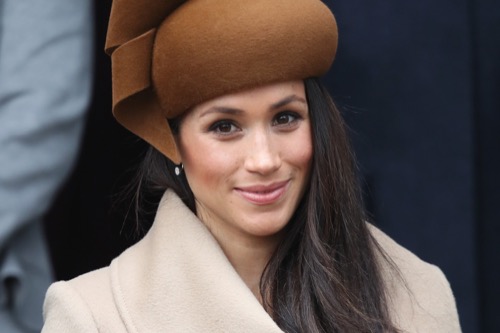 Meghan Markle’s mother Doria Ragland might be the one person who will walk her down the aisle on her wedding day to Prince Harry in a few short months. That’s because there’s a very strong possibility that Meghan’s father, Thomas Markle Senior, will not attend Prince Harry and Meghan Markle’s royal wedding at Windsor Castle in May.

According to reports, Harry and Meghan’s upcoming wedding won’t be a conventional one to say the least. While there’s a good chance that Meghan’s Hollywood friends and co-stars will want to attend the wedding, there’s a slim chance that her actual family members will be there. Even though Meghan says that she is close with her father Thomas, she reportedly hasn’t seen him in years.

To make matters worse, the Markle family was quite offended when Prince Harry recently spoke about Meghan’s Christmas with the royal family. He said that the royals were like the family that she never had, which prompted Meghan’s estranged sister Samantha Grant to slam the prince. Samantha insisted that the Markles were always a close family, even though they are barely on speaking terms right now. 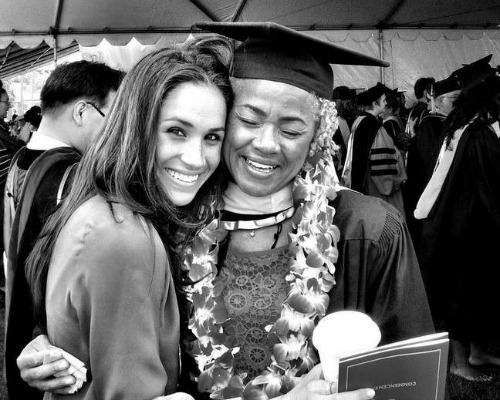 Meghan’s half-brother Thomas Markle Jr. has also said that Meghan grew up privileged and that their father provided them with a stable home all throughout her childhood. Still, it doesn’t look like any of the Markle family members will be invited to Windsor Castle on Meghan’s wedding day.

Meghan Markle has made it no secret that she is very close with her mother and has even been spotted with her while out and about on several different occasions. If that weren’t enough, Doria was front and center with Meghan and Harry at the Invictus Games in Toronto last September.

Some royal observers even believe that Doria might move to London full-time to be with her daughter after she marries Harry. That’s because she’s the one and only family member that Meghan can trust. Starting her new life as a member of the British royal family will sure be difficult on Meghan, but with Doria there she can count on her when she will need her most.

So far neither Prince Harry nor Meghan Markle have made any comments about their wedding plans. Their wedding date has been set for May 19, 2018. In the meantime, don’t forget to check back with CDL for all the latest news and updates on Prince Harry and Meghan Markle’s wedding and the entire royal family right here!