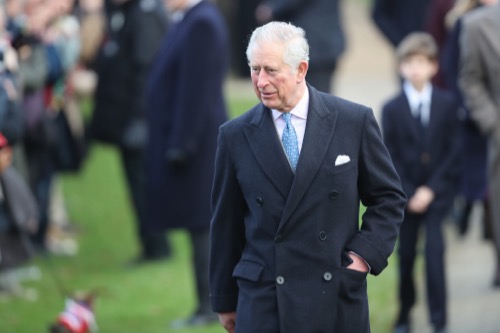 Prince Charles might be gearing up for a battle as a new explosive tell-all book slams him for his support of homeopathic remedies. As a matter of fact, the new book, titled More Harm Than Good?, criticizes the royal for supporting controversial remedies that are “very worrying.”

Professor Edzard Ernst is once again lashing out at Prince Charles by calling him a “snake-oil salesman” while also condemning homeopathy. He claims that Charles is putting patients at risk by supporting the controversial homeopathic practices.

Professor Ernst wrote, “You can’t have alternative medicine just because Prince Charles likes it, because that is not in the best interest of the patients. The quality of the research is not just bad, but dismal. It ignores harms. There is a whole shelf of rubbish being sold and that is simply unethical.” 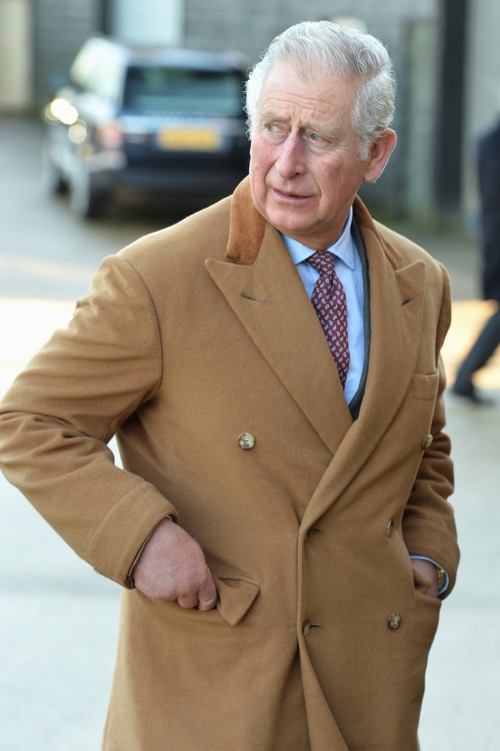 For Prince Charles, this is bad news. The last thing he wants is for the public to think of him as a snake-oil salesman. That’s because he knows that he is now closer to becoming the King of England now than ever before. Even though is still in control and in good health, Charles knows that he has to be ready to take the throne at any time. With that being said, the last thing he needs is for some book to trash him by calling him a snake oil salesman.

If that weren’t enough, both Prince Charles and his wife Camilla Parker-Bowles have been working hard to repair their reputation after last year’s disastrous “Summer of Princess Diana” to mark the 20th anniversary of her death. The public was once again reminded of just how awful Prince Charles and Camilla were towards Princess Diana during their affair. A lot of Princess Diana’s recordings and notes were released to the media, making Charles and Camilla look like two cold-hearted people who made Diana’s life a living hell.

To make matters worse, a lot of people have also made it pretty clear that they would rather see Prince William and Kate Middleton become the monarchy’s future leaders ahead of Prince Charles and Camilla Parker-Bowles. Of course, that’s the last thing Charles would want to see. That’s why he’s been doing whatever it takes to prove to the world that he is well qualified and ready to become the next King of England, despite his low popularity.

In the meantime, don’t forget to check back with CDL for all the latest news on Prince Charles and the entire royal family right here.