Prince Harry and Meghan Markle Lifetime Movie In The Works 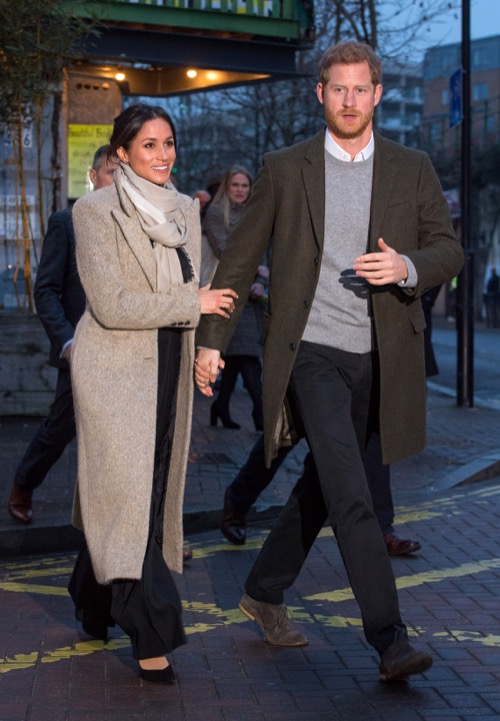 Prince Harry and Meghan Markle are getting the Lifetime treatment. In fact, new reports say that the royal couple’s life and romance so far will be made into a Lifetime movie.

According to Lifetime, the network will chronicle Harry and Meghan’s royal love story. A statement said that the movie will show their “courtship when they were able to keep their romance under wraps, and ultimately the intense global media attention surrounding their relationship and Meghan’s life as a divorced American actress.”

British-Bangladeshi filmmaker Menhaj Huda will direct the film. He previously worked on Kidulthood and the highly rated British soap series Coronation Street. Deadline reports that the movie is already casting for the film. No word though on who will be playing Prince Harry and Meghan Markle on the small screen. 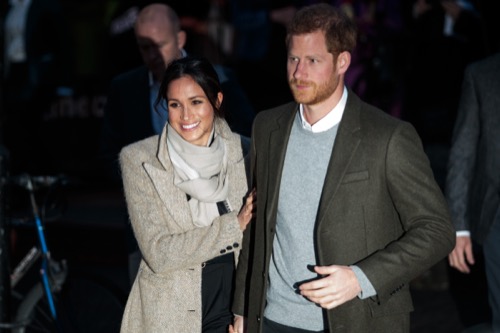 Of course, this isn’t the first time that the network has made a film about a royal love story. Back in 2011, William and Kate: The Movie aired shortly before Prince William and Kate Middleton’s own royal wedding. Even though the film was slammed for its wooden performance and awful dialogue, it was still one of the highest rated television films for the Lifetime network that year. It’s without that Harry and Meghan’s movie will just be as popular, despite the fact that it will be a low-budget portrayal of their love story.

Prince Harry and Meghan Markle will be getting married at Windsor Castle on May 19, 2018. So far the royal couple have not made any comments about their upcoming wedding, nor have they confirmed who will be on their guest list. But if there’s one thing that fans know, it’s that Harry and Meghan’s wedding will be the celebrity event of the year.

Many royal observers believe that plenty of A-list stars including Harry’s good friends including David and Victoria Beckham, Cara Delevingne, Elton John, and Eddie Redmayne will all be in attendance. If that weren’t enough, there’s also a strong possibility that Meghan might invite tennis ace Serena Williams and her Hollywood friend Priyanka Chopra, fashion designer Roland Mourtet and her Suits co-star Patrick J. Adams will all get a royal invite.

Prince Harry and Meghan Markle’s Lifetime movie is set to debut two weeks before the couple’s wedding in May. In the meantime, don’t forget to check back with CDL for all the latest news and updates on Prince Harry, Meghan Markle and the entire royal family right here!