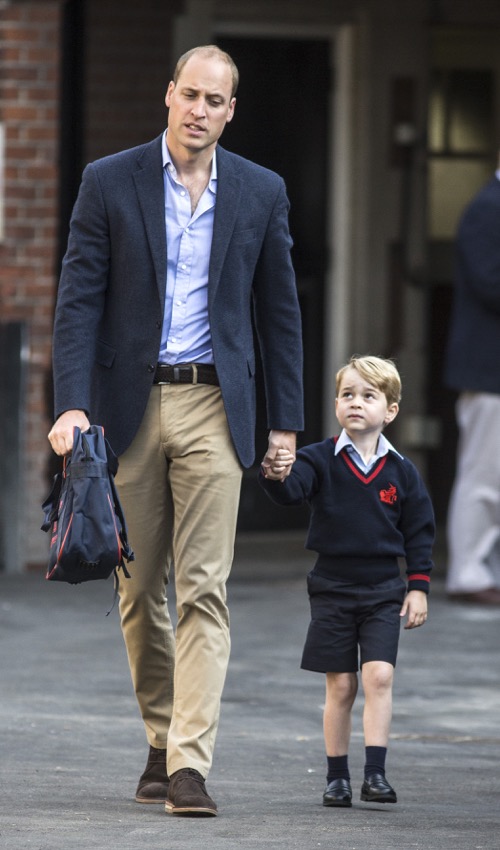 Prince William is already preparing his son Prince George to become the future King of England. As a matter of fact, new reports say that one of the reasons why Prince William always holds Prince George’s hand in public is because he wants to set the foundation of what George’s role and responsibilities will look like later in life.

A lot of royal fans couldn’t help but notice that George is always with William in public. And that’s not necessarily because George prefers his father to his mother. Instead, it’s because William wants George to follow in his footsteps. He also wants to create a father and son bond that will hopefully help the duo later on in life.

Yet, a lot of royal observers can’t help but notice that Prince Charles doesn’t spend as much time with Prince William as he does with Prince Harry. After all, William is expected to take the throne right after Charles. Instead, Prince Charles more often than not attends his royal engagements with his younger son, Prince Harry. 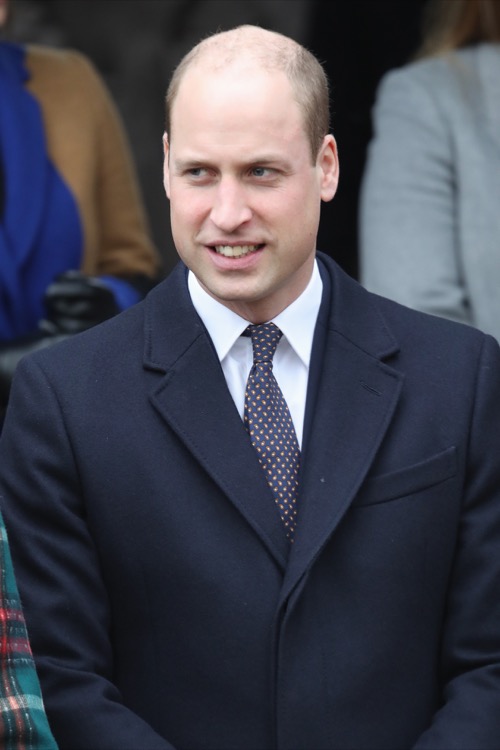 In fact, Prince Charles and Prince Harry enjoyed quite a father and son bond during Prince William’s disastrous ski trip last March. While William was making a fool out of himself by dancing awkwardly at night clubs, Charles and Harry presented medals to recipients from the 2nd Battalion of the Royal Gurkha Rifles. It was a special moment for Harry and Charles, as they are both veterans themselves. If that weren’t enough, Charles called Harry his “darling boy” during a recent interview.

Unfortunately, Charles has never spoken about William in the same way, which leads many royal observers to believe that he perhaps prefers Harry over William. Of course, there’s very little chance that Prince Charles will ever admit to it. But at the same time, there’s no denying that Prince Charles enjoys spending more time with Harry in public than he does with William.

What’s more, there have also been reports suggesting that Charles is no fan of Prince William and Kate Middleton’s attitude towards their work obligations. In fact, William and Kate are often called the laziest couple in modern royal history just because they are so reluctant to do more than what is expected of them.

In the meantime, don’t forget to check back with CDL for all the latest news and updates on Prince William, Prince Charles and the entire royal family right here.