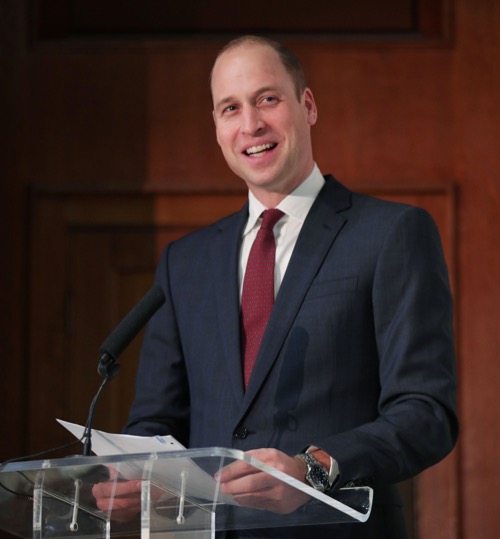 Prince William admitted that he likes to cook rare meat from time to time during a charity cook-off event that was recently held in London. William was on hand to judge the event, as part of a new initiative to tackle youth homelessness. The young prince attended the event without his pregnant wife Kate Middleton.

While talking to the contestants, William admitted that he’s a huge fan of rare meat. According to People Magazine, he said, “I like a roast. So a bit of roast chicken or a steak. I like it medium rare. I like it quite alive.”

Unfortunately, many royal critics believe that William’s comments were rather insensitive, given the fact that his wife is pregnant with the couple’s third child. It’s no secret that many of William’s favorite meals are probably off limits for his wife right now. Royal observers can only hope that William doesn’t cook any rare meat in front of his wife right now, especially since she’s in her second trimester of her pregnancy. 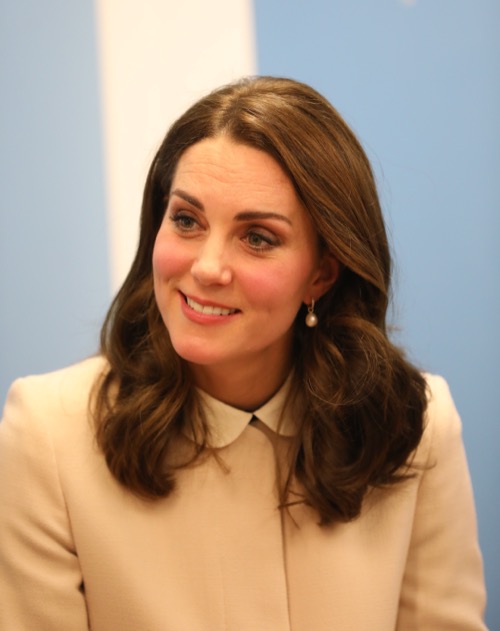 What’s more, raw meat isn’t the only food that pregnant women like the Duchess of Cambridge need to steer clear from. Cheese, unpasteurized milk and liver are all off limits from Kate Middleton’s royal diet, too. Still, many royal fans can’t help but wonder if Prince William is even paying attention to his wife’s needs. Some have even pointed out that his comments are a bit insensitive, given the timing of Kate Middleton’s pregnancy right now.

But then again, Prince William has proved time and time again that he’s not the kind of husband that likes to show any public display of affection whenever he’s out and about with his wife. He doesn’t kiss her, he doesn’t hug her and in some cases, doesn’t touch her at all. If that weren’t enough, Prince William doesn’t even like to wear his wedding ring.

Of course, this doesn’t mean that Prince William doesn’t pay attention to any of Kate Middleton’s needs. But at the same time, it’s not helping her situation at all. The Duchess has already suffered enough during her pregnancy with her awful morning sickness and is now forced to put in as much work as possible with her royal engagements, despite her condition. The least William can do is try and help fulfill her cravings before his and keep rare meat out of the kitchen.

In the meantime, don’t forget to check back with CDL for all the latest news and updates on Prince William and Kate Middleton along with the entire royal family right here.