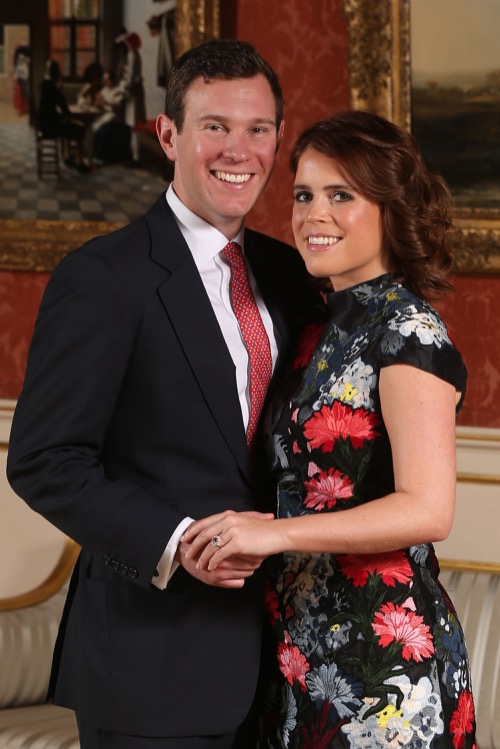 Princess Eugenie is finally engaged to her longtime boyfriend Jack Brooksbank. New reports say that Eugenie is looking to have a traditional royal wedding at Windsor Castle just like her cousin Prince Harry and his fiancé, Meghan Markle.

Princess Eugenie and Jack Brookbank have been dating for six years, although many believe that they might have broken up in the past. For years, many royal observers were surprised that Jack and Princess Eugenie have managed to keep their relationship going even though there was no engagement ring in site. It’s finally happened and Eugenie wants the entire world to know about it.

Princess Eugenie has been waiting several long years for this engagement to happen, but the timing couldn’t be any worse. Even though Eugenie finally has what she wants – an engagement ring – no one is really paying attention. That’s because everyone is talking about Prince Harry and Meghan Markle’s highly anticipated wedding in May instead. After Harry and Meghan announced their engagement last November, the royal couple made every major headline all over the world. Sadly, Princess Eugenie and her sister Princess Beatrice don’t get that kind of media attention abroad or even at home from that matter. They are second tier royals as far as the press is concerned. 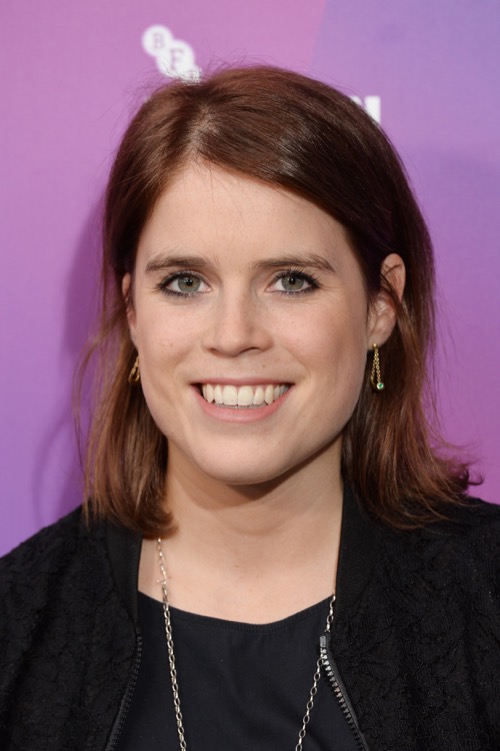 And while Eugenie’s wedding might not be as big as Prince Harry’s, there’s no doubt that it will be a celebrity affair. Everyone who is anyone in London’s social circles will be there. Plus, Jack is a well-connected London businessman himself. He’s well-educated, manages a nightclub and is good friends with Prince Harry. He also has future plans to open up a chain of nightclubs as well. If that weren’t enough, there’s no doubt that Eugenie’s attention and fame-hungry mother Sarah Ferguson will be front and center at the wedding, too.