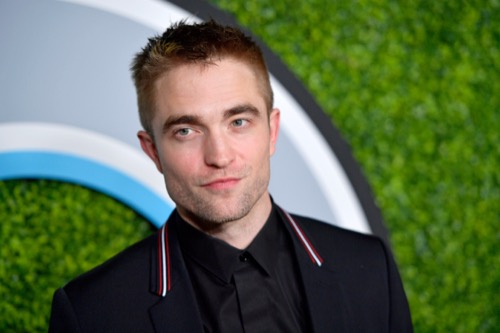 Robert Pattinson and Emma Watson have been making headlines lately for their supposed romance. As a matter of fact, the two Hollywood stars have been trying their best to keep their relationship under the radar, with a lot of people wondering if RPatz might be using Emma Watson as a way to get over his ex-fiance, FKA Twigs.

Robert Pattinson and FKA Twigs broke up late last year after being together for several years. A lot of people believed that the couple would eventually make it down the aisle, but that never happened. Even though Robert Pattinson did propose to Twigs and was hoping to plan his future with her, the couple had a hard time making their relationship work. That’s because their work schedules made it hard for them to be at one place at the same time.

There’s no denying that Robert was devastated over the end of their relationship, as he was madly in love with the eccentric singer. Yet, both looked like they were growing tired of one another. Right after it was reported that they broke up, both Robert and FKA Twigs were spotted getting rather up close and personal with new partners. 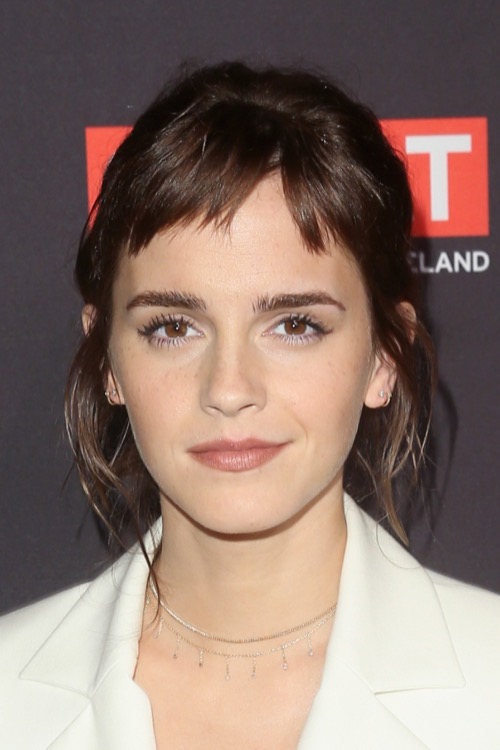 Meanwhile, Emma broke up with her on-again, off-again boyfriend William ‘Mack’ Knight back in November as well. They were together for nearly two years. A few media outlets have reported that Emma and Robert first hooked up only three weeks after her break up. Still, a lot of Robert’s fans can’t help but wonder if he might be using Emma Watson as a way to forget about his failed engagement with FKA Twigs.

After all, both Robert and Emma have a lot in common. Emma is just like Robert when it comes to wanting to separate her personal life from her professional life. She doesn’t like to talk about her relationships with the media and she certainly doesn’t like to be seen with her boyfriends while she is out and about, too. She even told Vanity Fair last year, “I want to be consistent: I can’t talk about my boyfriend in an interview and then expect people not to take paparazzi pictures of me walking around outside my home. You can’t have it both ways.”

In the meantime, don’t forget to check back with CDL for all the latest news and updates on Robert Pattinson and Emma Watson along with all of your favorite celebrities right here!