The Bold and the Beautiful Spoilers: Bill Convinces Steffy to Marry Him – May Sweeps Wedding Shocker

BY Kinsley Goldman on April 24, 2018 | Comments: one comment
Related : Soap Opera, Spoiler, Television, The Bold and the Beautiful 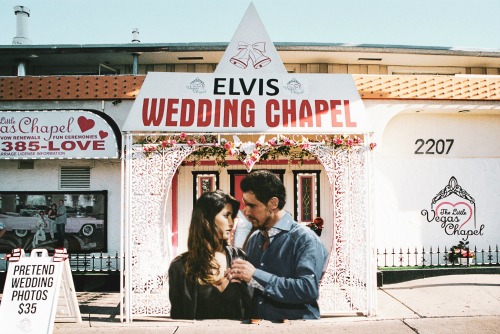 The Bold and the Beautiful (B&B) spoilers tease that May sweeps will bring several shockers and it looks like a wedding will be one of them. Marissa Jaret Winokur won CBS’ first edition of Celebrity Big Brother and she’ll make her B&B debut soon enough. Winokur will play a wedding planner on May 15, so who will intend on tying the knot?

Let’s consider a few storyline clues. Katie (Heather Tom) and Wyatt (Darin Brooks) were pressured into calling off their engagement recently. It’s possible that they’ll change their minds and get things back on track by May 15. However, The Bold and the Beautiful spoilers aren’t pointing in that direction yet.

Besides, that doesn’t seem very exciting. Wyatt and Katie are sweet together, but watching a happy couple marry sounds like a snoozefest for sweeps. The other soaps all have more dramatic events in store, so B&B had better keep up!

Fans want scandals and shocking revelations for the sweeps period. It’s important to keep viewers on their edge of their seats and make them tune in daily. We also know that Bill (Don Diamont) will focus on major manipulation between now and then. He’ll tear Liam (Scott Clifton) and Steffy (Jacqueline MacInnes Wood) apart, so that could leave her vulnerable.

Steffy may officially give up on Liam, which might open the door for Bill just a crack. If Bill forces the doctor to reveal a fake paternity mistake, that could affect Steffy’s future as well. If all else fails, Bill could vow to turn Taylor (Hunter Tylo) in and have her thrown behind bars. There are certainly several ways for Bill to get Steffy to the altar.

Bill doesn’t like to wait for anything, so this could all transpire quite quickly. He may argue that they should be a united family before the baby arrives. They could get the ball rolling on a wedding that’s destined to be interrupted.

Will the truth about Bill’s manipulation come out at some Dollar Still nuptials? Could the ceremony be derailed by Steffy going into labor instead? We’ll give you updates as other Bold and the Beautiful news comes in. Stick with the CBS soap and don’t forget to check CDL often for the latest Bold and the Beautiful spoilers, updates, and news.