The Bold and the Beautiful Spoilers: Winsor Harmon Arrested For Being Drunk In Public 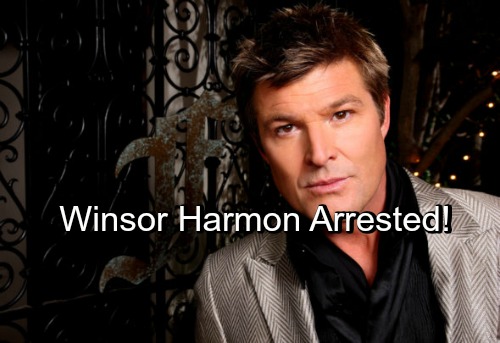 The Bold and the Beautiful (B&B) spoilers report that former star Winsor Harmon (Thorne Forrester) was arrested last week for being drunk in public. Winsor was fired from the long running daytime soap late last year. He played the character Thorne Forrester for well over twenty years.

According to our partner, TMZ, the soap actor was arrested in the San Fernando Valley after eyewitnesses claim that he was urinating at a park in the middle of the day. When local police officers arrived on the scene, they saw him sitting inside his SUV in the middle of a parking lot. He had no pants on and there were several bottles of wine scattered on the floor. Winsor admitted that he had slept in his car overnight. 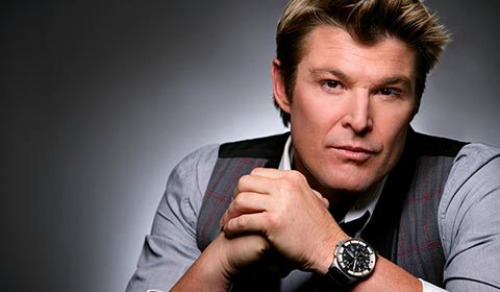 Back in September, Winsor made it no secret that he was shocked over the producers’ decision to let him go. The role was recast with actor Ingo Rademacher taking over the role of Thorne. He tweeted at the time, “Just spoke with Brad Bell and at this time he’s decided to recast Thorne. I wish the new actor and the show continued success.”

Just recently things were looking up for Winsor, though. He announced earlier this month that he landed a new role on a television movie called Emer. He was scheduled to travel to Scotland to begin shooting his scenes.

So far Winsor Harmon himself has not made any comments abut his arrest. In the meantime, don’t forget to check back with CDL for all the latest news, updates, and spoilers on The Bold and the Beautiful and all of your favorite daytime television shows right here.