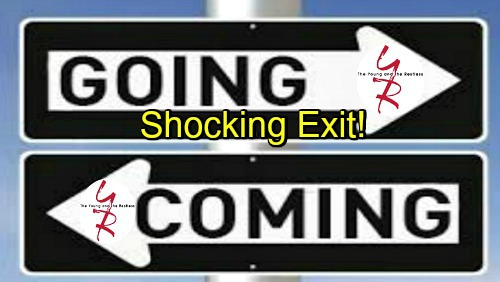 The Young and the Restless (Y&R) spoilers tease that there’s some comings and goings news to pass along. First, let’s talk about a disappointing departure. Contract negotiations between Mishael Morgan (Hilary) and Y&R recently went south. She’s decided to leave the CBS soap and pursue other projects.

This came as a real shock to most Young and the Restless watchers. Hilary’s a popular character and she certainly brings a lot of spice to the show. She’s also one half of the beloved “Hevon” pairing. There are tons of Hilary and Devon (Bryton James) fans online, so they were crushed by this blow.

Since the backlash has been so brutal, James decided to speak out on his Twitter account. He didn’t comment on Morgan’s exit, but he still wanted to let viewers know he’s thinking about them. “Stay strong #Hevon & know we love you,” James said. He often does joint posts with Morgan, so he included her in those words of support. 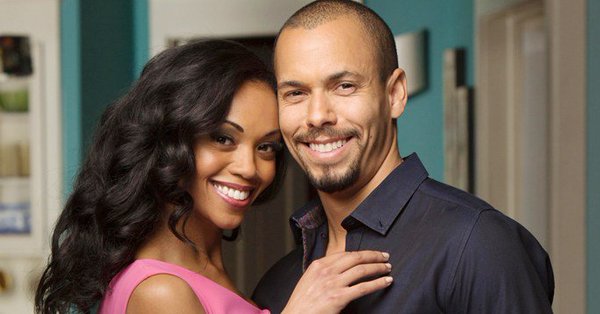 It didn’t take long for fans to chime in with replies. One viewer said that the “Young and the Restless would be crazy to let her go” and added that they should “give her what she wants.” Another outraged Y&R watcher exclaimed, “This is a huge mistake!” It’s clear that plenty of fans aren’t happy.

In other news, a couple of Young and the Restless alums have scored some great parts. Max Ehrich (ex-Fen) will star in a new Lifetime Series called American Princess. Sofia Pernas (ex-Marisa) is also headed back to CBS, but she’ll be trading daytime for primetime. She’s set to play the lead role in Blood and Treasure. This summer series will drop in 2019, so that’s something to look forward to.

Back in Genoa City, Brittany (Lauren Woodland) will get caught in a world of Newman trouble when her new scenes air this week. It looks like she may become privy to some J.T. (Thad Luckinbill) info soon enough. That should lead up to Kelly Kruger’s return as Mac on June 22.