The Young and the Restless Spoilers: Justin Hartley and Chrishell Hartley’s Exciting New Job Together

BY Heather Hughes on April 12, 2018 | Comments: one comment
Related : Soap Opera, Spoiler, Television, The Young and the Restless 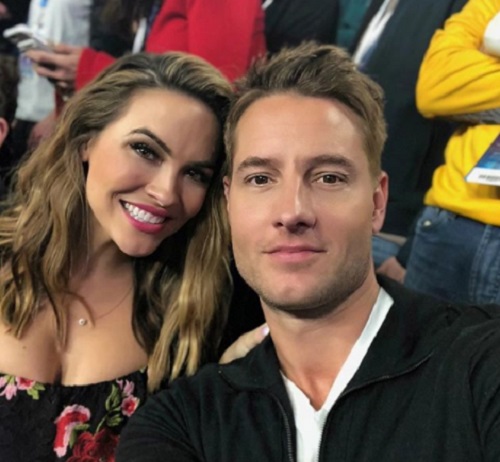 The Young and the Restless (Y&R) spoilers reveal that two CBS soap alums have something to celebrate. Y&R fans know Justin Hartley from his days as Adam as well as his portrayal of Kevin on NBC’s This Is Us. Viewers will also remember his wife, Chrishell Hartley, as Y&R’s Bethany. Her character once had a bit of a fling with Billy (Jason Thompson) and got caught in plenty of drama.

The Hartleys have moved on from The Young and the Restless, but they’ve still been working on some great projects together. One of them is a new film that’s set to premiere soon. On Instagram, Chrishell was excited to share the big news. The movie’s called Another Time and both of the Hartleys are starring in it.

Chrishell said, “So proud of this movie premiering at the @newportbeachfilmfest this month! @anothertimethemovie Got to work with the very best @justinhartley.” She added that tickets are available at Newportbeachfilmfest.com, so any Y&R watchers in the area might want to check it out. It looks like a film that’s sure to tug at your heartstrings. 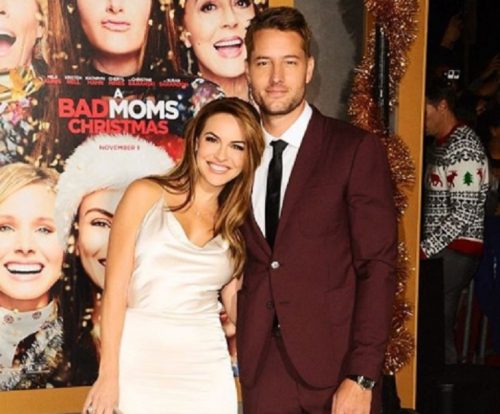 In case you’re wondering about the story details, we’ve got the scoop. Eric (Justin Hartley) is an investment manager who’s got it all – at least to those on the outside looking in. He has loads of money in the bank, but he meets a woman who quickly shows him there’s more to life than cash. Julia (Chrishell Hartley) seems to be the piece Eric’s been missing, but there’s a catch. She’s already engaged.

Of course, it wouldn’t be much of a movie if Eric just gave up. Instead, this determined character seeks help and puts that money to good use. Eric’s willing to spend whatever it takes to travel back in time and hopefully lock down the girl of his dreams. He just has to meet her before she meets her current fiancé.

Another Time certainly sounds intriguing, so check it out if you have the chance! As for what’s ahead on Y&R, The Young and the Restless spoilers suggest there are no plans for an Adam recast. However, things could change down the road. Many fans are rooting for Adam’s comeback, but patience may be key.

Are you interested in the Hartleys’ new flick? Do you miss their characters on Y&R? We’ll give you updates as other news comes in. Stay tuned to the CBS soap and don’t forget to check CDL often for the latest Young and the Restless spoilers, updates and news.

Just hanging out at the @goldenglobes yesterday with these two beauties. How lucky am I?