BY Heather Hughes on May 11, 2018 | Comments: 3 comments
Related : Soap Opera, Spoiler, Television, The Young and the Restless 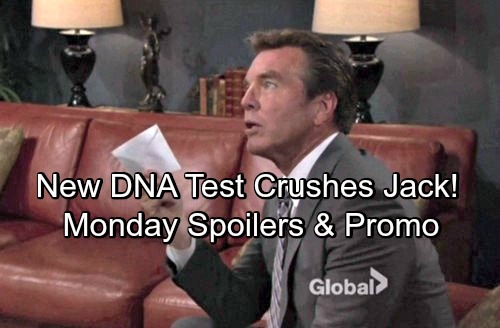 The Young and the Restless (Y&R) spoilers for Monday, May 14, tease that Sharon (Sharon Case) and Nick (Joshua Morrow) will make romantic plans. They’ll hope to squeeze in a bubble bath once they’re alone later. When Phyllis (Gina Tognoni) and Victoria (Amelia Heinle) come to see Sharon, Nick will remain puzzled by their apparent bond. He just won’t get this friendship, but he’ll let it go and exit.

Once Victoria assures Sharon of her silence, she’ll head out as well. That’ll leave Phyllis and Sharon to chat. The Young and the Restless spoilers say Sharon will promise that she distracted Nick. She’ll hope she threw him off her trail, but it’s clear that he’s not giving up his J.T. (Thad Luckinbell) hunt. 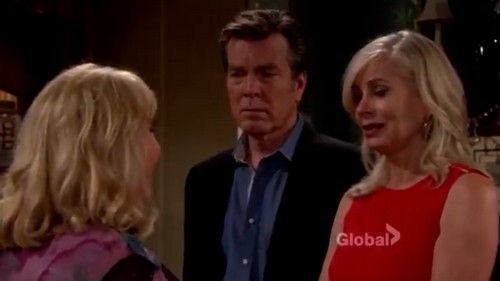 At Newman Enterprises, Abby (Melissa Ordway) will confront Victor (Eric Braeden) about the screening chaos. She’ll accuse Victor of being the one to make a mess of things. Victor will deny any involvement and send Abby out. Afterward, Victoria will drop by and get an apology from her dad. He’ll hate that he couldn’t protect Victoria from J.T., but she won’t think that was his responsibility.

Later, Kyle (Michael Mealor) will speak with Victor about the footage. He’ll think Victor’s behind the hurtful editing, but Victor will insist that Kyle’s to blame here. At Jabot, Billy (Jason Thompson) will question Jack (Peter Bergman) about the new DNA test results. Jack won’t like being grilled, so he’ll chew Billy out and push him to leave. 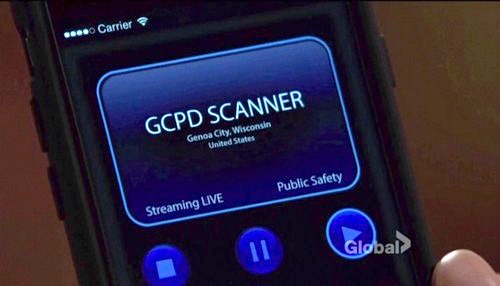 Phyllis will take her turn with Jack next. He’ll be upset about having no control over what’s in the envelope. Phyllis will argue that Jack can take charge of his reaction. Y&R spoilers say Jack will eventually suck it up for John’s (Jerry Douglas) sake. He’ll feel like that’s what his dad would want.

When Jack looks at the results, they’ll confirm that he’s indeed not a blood Abbott. Jack will get emotional as he processes the news. He’ll head home to start drinking while Kyle stops by the office. The Young and the Restless spoilers state that Kyle will peek at the DNA results before finding Jack. He’ll note that the results also affect him, so at least Jack isn’t alone. 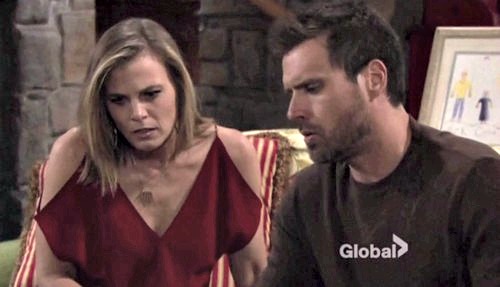 Jack will contend that he was never as good as John was. He’ll think this info makes sense in a way. Kyle will keep insisting that they’re in this together, but Jack won’t be comforted. He’ll mention the blood-Abbott clause and point out that karma came for him.

At Sharon’s place, Phyllis will pop in and hear about the police scanner app Nick installed. They’ll suddenly learn that J.T.’s cell signal is back on, so Nick will want to follow it. A nervous Phyllis will hop in the car with him and they’ll get more updates. The signal will be getting close to Victoria’s house, so that should leave Phyllis concerned.

It looks like some shockers are coming up. We’ll keep you posted as other Y&R details emerge. Stay tuned to the CBS soap and don’t forget to check CDL often for the latest Young and the Restless spoilers, updates, and news.