The Young and the Restless Spoilers: Shocking Adam Newman Recast Buzz – The Bold and the Beautiful’s Jacob Young Speaks Out 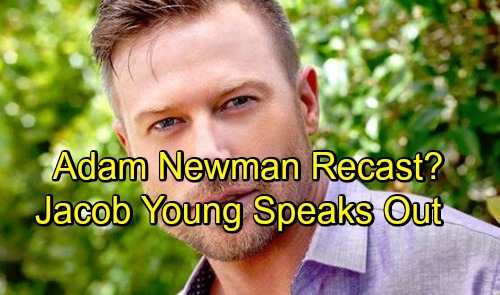 The Young and the Restless (Y&R) spoilers reveal that fans are still clamoring for the return of Adam Newman. As nice as it is to have someone stand up to Victor (Eric Braeden), should it really be Nick (Joshua Morrow)? It sort of feels like they’re trying to make him another version of Adam at this point.

Nick’s never been a saint and Victor’s done far worse, but this whole J.T. (Thad Luckinbill) scheme was awfully ruthless. Nikki (Melody Thomas Scott) and Sharon (Sharon Case) genuinely feared for their lives when they saw “J.T.” outside. Nick had done enough though all the leaks and Newman sabotage. There was no reason to go that far.

Nick also knows how J.T. treated Victoria (Amelia Heinle) during their last engagement. He was an abusive monster, so it was cruel to impersonate him and leave Victoria in a panic. Nick’s proving he can be just like Victor when he wants to be, but that was always Adam’s job. Adam’s supposed to be the Newman who straddles the line between good and evil! 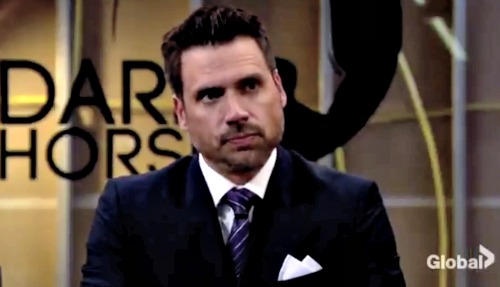 Let’s hope Nick will get back on his “nice guy” path soon enough. He might as well since Victor’s probably going to destroy him anyway. Of course, that’ll leave a spot open for another baddie in the family. Many Young and the Restless fans would love for it to be Adam, so they’ve been suggesting recast options on social media.

Since Jacob Young is off contract at The Bold and the Beautiful, some Y&R viewers thought he might work as Adam. We’d say Young probably isn’t the right fit, but everyone’s entitled to his or her opinion. However, it doesn’t really matter anyway. On Twitter, Young shut down the idea that he’d ever take on the popular role. 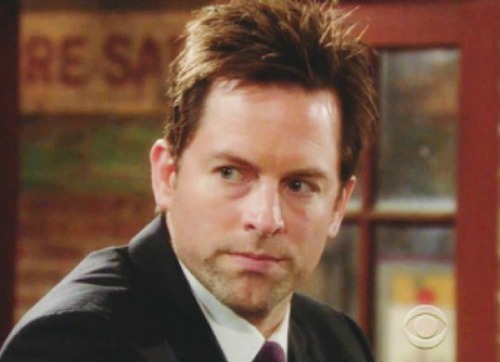 “In all honesty I would rather jump off a cliff than play that roll that has been cast and recast and recast,” Young admitted. He must’ve later decided that response was a bit harsh. Young softened it by adding, “It’s just a coveted roll and I would but couldn’t do it the justice it deserves.”

Bottom line, Young won’t be filling Adam’s shoes. Nevertheless, there must be some fantastic actor out there who’s up to the challenge! The Young and the Restless spoilers say some huge surprises are looming, so let’s hope Adam’s one of them. We’ll give you updates as other Y&R news comes in. Stick with the CBS soap and don’t forget to check CDL often for the latest Young and the Restless spoilers, updates, and news.