BY Heather Hughes on May 26, 2018 | Comments: 2 comments
Related : Soap Opera, Spoiler, Television, The Young and the Restless 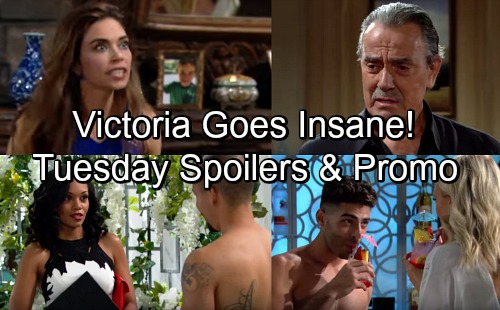 The Young and the Restless (Y&R) spoilers for Tuesday, May 29, tease that Devon (Bryton James) will do something special for Hilary (Mishael Morgan). He’s been turning on the charm and pulling off several surprises lately. That trend will continue with Devon’s next romantic gesture. He’ll do his best to sweep Hilary off her feet, so she should appreciate all the attention.

Devon has tried to resist his feelings for Hilary, but it’s really futile at this point. No matter how many times they drift apart, Hilary and Devon always come together again. The Young and the Restless spoilers say a hot summer’s ahead for “Hevon.” As they make baby plans and shift their relationship, they’ll go through a few ups and downs. 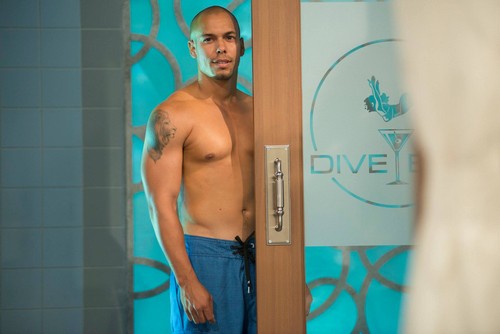 However, Devon will always find time to make Hilary feel like a queen. If you’re rooting for this duo, you won’t want to miss Tuesday’s steamy moments. Elsewhere, Ashley (Eileen Davidson) will get some stunning news. She’s dividing her time between Jabot and Newman these days, so either company could deliver the shocker.

The Young and the Restless spoilers say Billy (Jason Thompson) will make some risky moves soon. Nick (Joshua Morrow) will also be working for Victor again and he’ll be sliding right in the COO position. There are plenty of surprises lurking for Ashley in all of that. 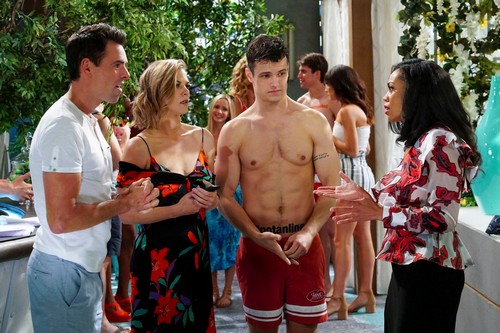 Of course, Ash could also be caught off guard by Abby (Melissa Ordway) and Arturo’s (Jason Canela) fast-paced romance. Abby’s been hurt by several guys in the past, so Ashley might warn her daughter to be careful. Whatever the case, Ashley clearly has a lot on her plate.

Other Y&R spoilers state that Victoria (Amelia Heinle) will face a crushing blow. She was hoping Nick could be a team player at Newman, but she’ll learn he’s a step above her instead. Victoria will hit the roof, so she’ll definitely want to confront Nick about this. She’ll think her brother stabbed her in the back. 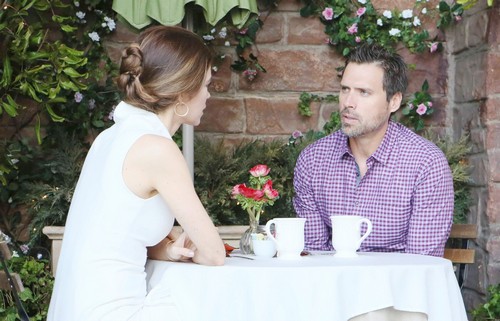 Nick will argue that Victor’s the one who did the stabbing! He’ll insist their father deceived him into taking the COO job, so he’ll hope to make this right. Unfortunately, Victor’s keeping some secrets that could change the game. Later this week, it seems Nick will have no choice but to go along with Victor’s wishes.

Y&R viewers won’t want to miss all the twists and turns. We’ll give you updates as other details emerge. Stay tuned to the CBS soap and don’t forget to check CDL often for the latest Young and the Restless spoilers, updates, and news.