The Young and the Restless Spoilers: Victor is the Ultimate Hypocrite – The Moustache Threatens Chelsea 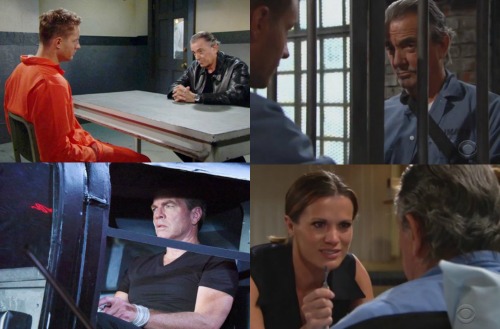 The Young and the Restless spoilers tease that Victor’s (Eric Braeden) threat of jail time could backfire. His intimidation tactics against Chelsea (Melissa Claire Egan) clearly are being used with total arrogance.

Hypocrite! That tag applies hard to Victor Newman. How dare he threaten Chelsea after learning that she was pulling another scam! But all Y&R fans know morals have never been important to this sorry excuse for a grandfather. 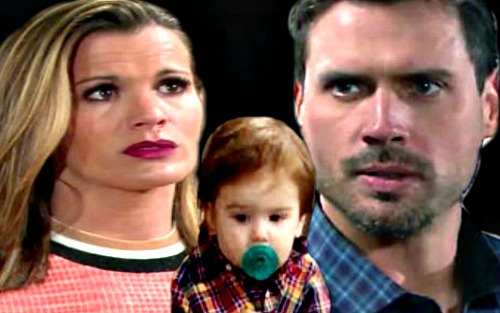 What would happen to Connor (Gunner and Ryder Gadbois) and maybe, Christian (Jude and Ozzy McGuigen), if Chelsea would leave their lives? Following Victor’s line of logic, she would likely be arrested and put in jail for if he were to report her to the authorities.

Chelsea is Christian’s stepmother. This poor boy already lost both of his biological parents. How horrible it would be if Victor came to control his legal rights. Allowing the Moustache to raise Adam’s (most recently played by Justin Hartley) offspring could result in this young man becoming a monster. 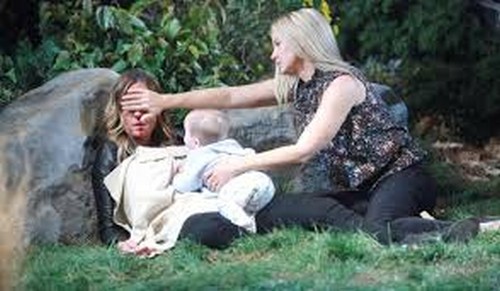 The cowardly nature of Victor’s threat can not be underscored enough. Everyone knows that he is guilty of far more heinous crimes that Chelsea.

Sure, Chelsea defrauded Lauren (Tracey Bregman) and lied to Phyllis (Gina Tognoni) about having done so. Nick’s (Joshua Morrow) trust was also fully betrayed as a result. But who, exactly, compelled Chelsea to believe that she needed to establish a rainy day fund?

In December, Victor threatened Chelsea. He referenced Adam’s sons, meaning that Christian was not Nick’s child. That comment was coupled with a request that Chelsea bring Christian and Connor to the Christmas tree lighting ceremony Victor was holding at the Ranch. She complied in response to the shock of her one-time father-in-law blackmailing her with a seemingly buried (Adam implied word choice) paternity issue. 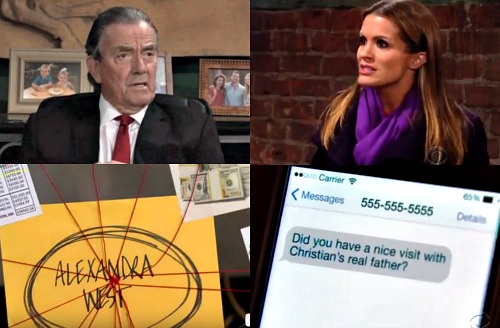 If Victor ever follows through on his stated intent of turning Chelsea into the authorities, she could face three-to-five years of prison time for her non-violent, white collar crimes. That estimate pales in comparison to the life sentence the Black Knight would receive as a result of his many legal offenses from any non-bribed judged.

Considering Egan’s public statement regarding her departure from Y&R’s cast, it appears as though Chelsea is likely to flee Genoa City, or be paid to leave town. The Christian issue could be written in various ways as that happens.

Nick seems primed to learn the whole truth about the boy he considers to be his son. However savvy soap fans must be thinking that Chelsea would have nothing to lose if her awareness of Christian’s biology is outed. She surely would let Nick know about Victor’s knowledge, while fierce February winds blow across Wisconsin.