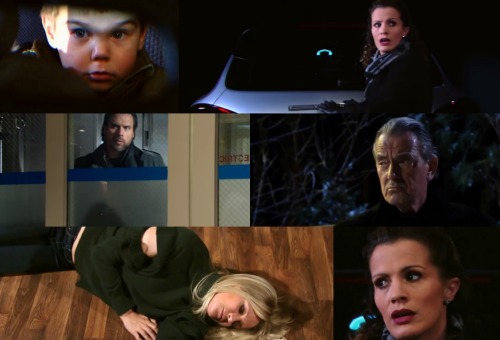 The Young and the Restless (Y&R) spoilers tease that Chelsea (Melissa Claire Egan) will lose all control. Phyllis (Gina Tognoni) will worry about what Chelsea might be capable of. She’ll feel like desperation is backing Chelsea into a corner. That’s never a good place for a soap character to be!

Chelsea will inevitably regret some of her upcoming moves. She’s already made major mistakes, but she’s about to make another big one. Y&R fans know that Victor (Eric Braeden) warned Chelsea that she’s better not pull anything again. He’s fed up with Chelsea and all her scheming. 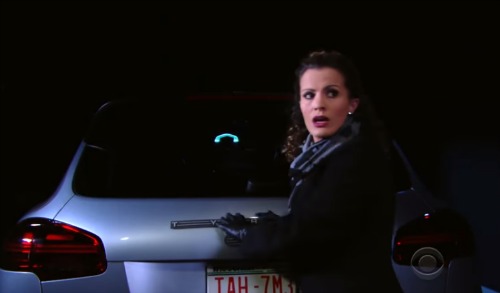 Of course, that pretty much guaranteed that another plot would form. The Young and the Restless spoilers say the show plans to take full advantage of Chelsea’s exit. They’re not going to leave any drama on the table here.

Chelsea will feel like her beautiful life is slipping away. She still wants a future with Nick (Joshua Morrow), Connor (Gunner and Ryder Gadbois) and Christian (Jude and Ozzy McGuigen). Unfortunately, that’s not going to happen with Phyllis (Gina Tognoni) and Sharon (Sharon Case) on her back. They’ll manage to spark more chaos soon enough.

As the paternity secret spreads and her scams catch up with her, Chelsea will panic. The Young and the Restless spoilers hint that Chelsea may resort to kidnapping. She might determine that a life with Nick is no longer possible, but that doesn’t mean she’ll want to give up Christian.

Chelsea has grown attached to the boy and he’s Adam’s (Justin Hartley) son. Those are two logical reasons for her to scoop him up and run. Naturally, Victor (Eric Braeden) will ruin Chelsea’s plan. It looks like Nikki (Melody Thomas Scott) may even get in on the action.

Once Victor realizes Chelsea’s trying to take his beloved grandson, he’ll undoubtedly unleash his wrath. Victor will put a stop to Chelsea’s frantic strategy and seek revenge. He’s a man who follows through on his promises. Chelsea will be in more trouble than ever once this abduction mayhem plays out.

Are you rooting for Victor this time around? Is Chelsea crossing the line or do you still feel bad for her? Regardless, The Young and the Restless spoilers say Chelsea will depart with some serious issues! We’ll give you updates as other Y&R news comes in. Stay tuned to the CBS soap and don’t forget to check CDL often for the latest Young and the Restless spoilers, updates and news.