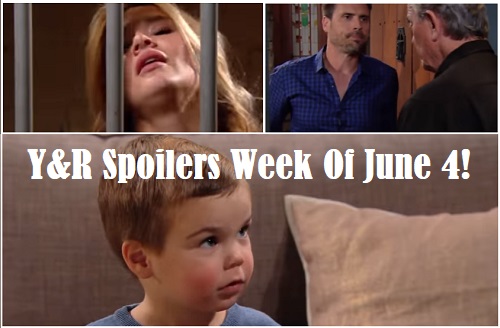 The Young and the Restless (Y&R) spoilers for the week of June 4-8 tease that Summer (Hunter King) will return to shake things up. She’ll start by catching Phyllis (Gina Tognoni) and Billy (Jason Thompson) off guard. Summer will roll the welcome mat out for herself and walk right through the door. She won’t realize Billy will be naked with her mom on the sofa.

Naturally, Summer will bring other surprises home with her. It won’t be long until Nick (Joshua Morrow) and Phyllis are scolding their daughter. Y&R’s weekly preview video offers some great hints about what’s ahead. It looks like Summer will let loose at a party. She’ll grab Arturo’s (Jason Canela) hand and start dancing with him.

That’s sure to infuriate Abby (Melissa Ordway). The Young and the Restless fans know these feisty ladies have a complicated history. Abby slept with Summer’s husband, Austin (Matthew Atkinson), before his shocking murder. She may think Summer’s making her move with Arturo as payback.

Of course, Summer will have probably no idea that Abby and Arturo are involved. She’ll just be trying to have a little fun now that she’s back in Genoa City. Abby will eventually turn her attention to Arturo. She’ll pour a pitcher of liquid on his head, so it’s clear that she’ll truly be fed up.

However, this will be about more than just Summer. Abby knows about Arturo’s fling with Nikki (Melody Thomas Scott) and it’s left her with concerns. She’ll blast him for deceiving her and wonder if he’s trying to get with any Newman-connected woman he can find. Nikki really struck a nerve with all that talk about their bank accounts. 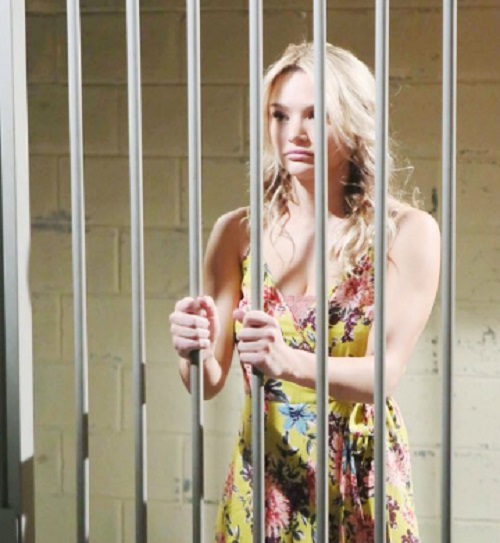 Arturo and Abby should work through their issues sooner or later. In the meantime, Summer will manage to get herself arrested! It seems that party we mentioned will get out of hand. Phyllis will also question Summer’s choice in men, but her daughter will fire back. The promo shows Summer asking, “How many married men have you slept with?” Perhaps Summer had an affair of her own while she was away.

Other Young and the Restless spoilers say Victor (Eric Braeden) will stun Nick with an announcement. He’ll declare that he’s suing for full custody of Christian (Jude and Ozzy McGuigen). Victor will add that he’s filed an injunction to prevent Nick from leaving the state. He’s certainly backing his son into a corner.

Later, Sharon (Sharon Case) will make a painful choice. Since Victor could use her against Nick in court, she’ll insist that she has to leave him. Nick will undoubtedly disagree with that plan, but can he change Sharon’s mind? We’ll give you updates as other Y&R news comes in. Stay tuned to the CBS soap and don’t forget to check CDL often for the latest Young and the Restless spoilers, updates, and news.