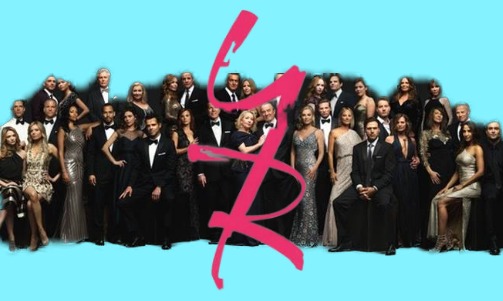 The Young and the Restless spoilers continue to document all points of interest in daytime’s enduring and obviously endearing scripted ratings’ leader. While social media allows critiques to be more widely expressed than was true in the pre-digital age, television ratings still drive advertising revenues and any steamer’s continued presence on-air. That’s why Y&R’s surge above four million live daily viewers matters.

The most recently documented week-ending daytime ratings showed that Y&R averaged 4.124 million live viewers per day. That total does include additional viewers who record the show and watch it later, or or view episodes via a streaming platform.

All storylines referenced in the preceding two paragraphs can be linked to vitriolic feelings, if one chooses to seek them out. However, such has always been the case when it comes to Genoa City’s dealings. Supportive fans, which include those who also, rightfully, offer their take on the show, still represent a powerfully loyal audience. Thus the show remains profitable and on the air.

Executive producer and head writer Mal Young’s name has often been used as a battering ram to claim that Y&R just isn’t what it used to be. What is? As seasoned soap fans know, the same techniques were also used with former head writer Sally Sussman and former executive producers Charles Pratt, Jr. and before him, Jill Farren Phelps.

There is no need to delve further into Y&R’s back office past, as a contingent of critics have always, understandably, existed regarding this beloved show’s offerings and surely among the other remaining daytime soaps. However, impassioned public statements by viewers actually appear to serve as buzz (intended, or not) in today’s world, rather than as evidence that people are dropping their GC cards.

Seasoned fans of the genre know that bickering about soaps has long been a staple. Anticipated reactions have long been purposely built into the daytime formula are expected to occur. The rise of the internet merely provided a megaphone for broody feelings to be sent worldwide, rather than through a landline phone call, or in-person talk session.