The Young and the Restless Spoilers: Y&R Star Arrested and Back In Jail After Probation Violation Following DUI Case

BY Olivia Marie on January 18, 2018 | Comments: one comment
Related : Soap Opera, Spoiler, Television, The Young and the Restless 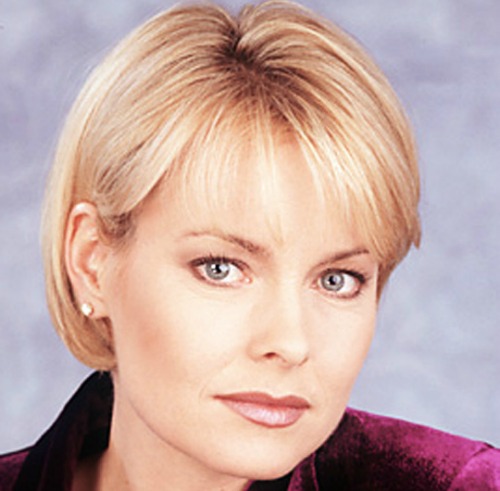 The Young and the Restless (Y&R) spoilers reveal that one soap star is facing more legal drama. Jensen Buchanan appeared on the CBS soap several times as Judge Elise Moxley as well as on As The World Turns and NBC’s Another World. Her character was often tangled up in complicated Newman cases. Unfortunately, Buchanan has been on the wrong side of the law in her personal life. She landed back in jail thanks to a probation violation.

After driving drunk in May of 2016, Buchanan caused a head-on crash that left the victim seriously injured. She entered a guilty plea in the DUI case and was sentenced last October. Buchanan received one year in the county jail along with five years of probation. She also entered a treatment program for alcoholism and assured the court that she knew her actions were wrong.

Sadly, Buchanan’s probation officers discovered that alcohol had been in her system. She was arrested on January 12 and according to Noozhawk News, she’ll be arraigned on Thursday after being held in jail. Buchanan also has a hearing coming up on January 22 to address this probation violation. We’ll keep you posted when there are major developments to pass along. 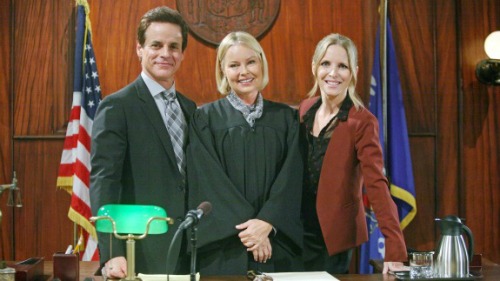 Buchanan’s soap career is obviously over, but hopefully she’ll get her life on the right track soon. Alcoholism can clearly have serious consequences. The judge will have to make some tough choices as Buchanan faces the music.

The Young and the Restless spoilers say more courtroom chaos is coming up in Genoa City as well. Graham (Max Shippee) and the Abbotts recently faced off, but other legal battles are looming. Y&R fans won’t want to miss what’s in store. Stay tuned to see which GC residents will have to go before a judge.

What do you think about Jensen Buchanan’s latest arrest? Are you hopeful that Buchanan will find a way to turn things around? Chime in with your thoughts in the comments below! We’ll give you updates as other Y&R news comes in. Stay tuned to the CBS soap and don’t forget to check CDL often for the latest Young and the Restless spoilers, updates and news.