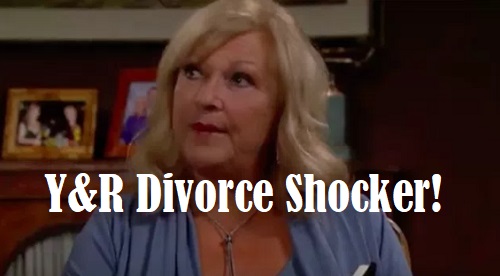 The Young and the Restless spoilers reveal that CBS soap star Beth Maitland’s marriage is over. The Y&R actress’ husband Christopher Banning officially filed for divorce this month and cited irreconcilable differences after a 26-year marriage.

Beth Maitland debuted as Tracy Abbott back n 1982, however her character left the canvas for several years. Recently, the writers brought her back on a full time basis as the Abbott Family drama picked up, and Dina Abbott returned.

Ironically, Banning and Abbott separated in 2016, around the time she made her daytime drama comeback and began working on The Young and the Restless more frequently. 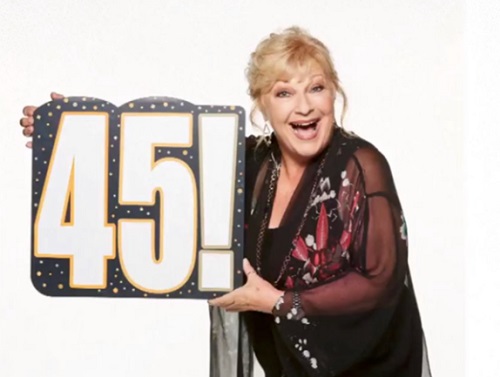 Reports indicate that the divorce should be quick and painless. Court documents indicate that neither Beth Maitland nor her ex-husband is fighting for spousal support, and they apparently have split up their community property on their own. Custody of their daughter won’t be an issue seeing as how she is an adult herself.

Beth Maitland has not addressed the divorce nor made any comments about her and Christopher Banning’s split. It sounds like the couple’s marriage was over for quite a while, and they are now just making it official.

The Young and the Restless spoilers tease that Beth Maitland’s character Tracy Abbott will have some hard-hitting scenes in coming episodes, now that Dina has dropped a bomb on their family and Kyle Abbott has returned to create more chaos in his war with his father Jack Abbott.

Are you surprised to hear about Beth Maitland’s divorce? Let us know in the comments below and check back with CDL for more The Young and the Restless spoilers and news!