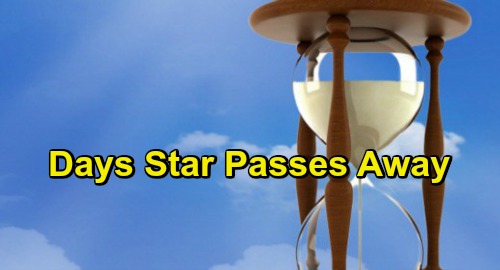 Days of Our Lives (DOOL) spoilers has some sad news to pass on about a former Days star. Comedian and actor Steve Bean Levy, who portrayed “Flynn” on Days in 2013, has passed away at the age of 58 after a three-year battle with cancer.

Steve died on January 21, 2019, and had battled Sino-Nasal Squamous Cell Carcinoma (nose cancer), which is one of the rarest forms of cancer. As a result of the disease, he lost his nose. Steve bravely documented his ordeal in the essay “My Year Without A Nose” for Mel Magazine. 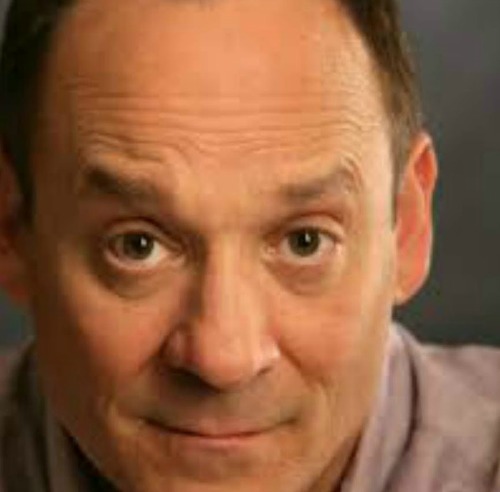 Steve started out his showbiz career performing stand-up comedy at local Pittsburgh-area nightclubs. He later teamed up with comedian Chris Zito, and formed the popular comedy duo known as Zito and Bean. Steve later split from the duo and moved to Los Angeles, where he joined the Groundlings Improv Group.

Steve was best known for his more recent roles in HBO’s “Ray Donovan” and Showtime’s “Shameless,” but he had a long history of guest-starring roles in various TV shows over the years. His credits include “Married With Children,” “Monk,” “Charmed,” and “Quantum Leap.”

Steve is survived by his wife Caroline Carrigan and his son Jacob Randall Levy. Our sincerest condolences go out to Steve’s family at this time. Stay tuned to DOOL and don’t forget to check CDL often for the latest Days of Our Lives spoilers, updates, and news.