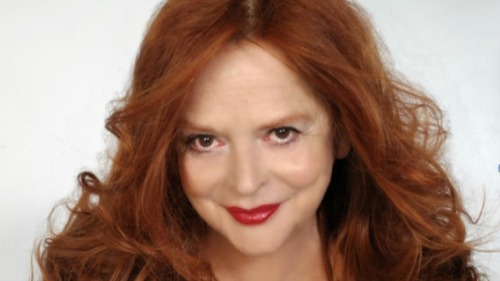 General Hospital (GH) spoilers has some sad news to pass on about a former GH star. Susan Bernard, who portrayed Beverly Cleveland Fairchild on the ABC soap from 1968-1969, has passed away.

According to a family spokesperson, Susan died suddenly of an apparent heart attack at her home in Los Angeles on Friday, June 21. She was 71 years old.

Susan was a cult movie actress in addition to appearing on General Hospital. She is best remembered for her role in the 1965 cult classic movie “Faster, Pussycat! Kill! Kill!” and she also appeared in other TV shows and movies, including The Beverly Hillbillies, Room 222, The Smith Family, and The Witchmaker.

Susan was part of a remarkable Hollywood family. Her father, Bruno Bernard, rose to fame as a result of his photographs of Marilyn Monroe, many of which are instantly recognizable. In recent years, Susan was instrumental in preserving, exhibiting, and licensing those photos under the “Bernard of Hollywood” name.

She was the founder of Bernard of Hollywood Publishing and wrote books, including “Bernard of Hollywood’s Ultimate Pin Up Book” and “Marilyn: Intimate Exposures.” And in recent years, she entered into a partnership with Authentic Brands Group, which acquired the estates of Marilyn Monroe, Elvis Presley, and Mohammed Ali, among others.

Our sincerest condolences go out to Susan’s family at this time. Stay tuned to the ABC soap and don’t forget to check CDL often for the latest General Hospital spoilers, updates, and news.