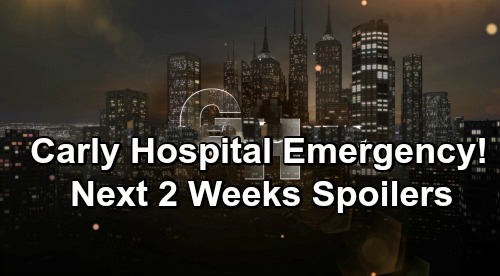 General Hospital (GH) spoilers for the next two weeks tease that the mood will remain somber for Oscar Nero’s (Garren Stitt) loved ones. During the week of May 6-10, Drew Cain (Billy Miller) will get some comfort from a friend. Curtis Ashford (Donnell Turner) will visit his buddy and ask how he’s holding up. He’ll want Drew to know that if he needs anything, he’s got his back.

Dr. Kim Nero (Tamara Braun) will also show her appreciation for someone in the week ahead. That could be Drew, but it seems like he’s giving her some space right now. Julian Jerome (William deVry), on the other hand, was a big help as Kim returned to her apartment. He seems to know what Kim needs even when she can’t accept it, so she may be thankful for his continued support.

Of course, things will change as time goes on. Oscar’s memorial service might be the start of that shift. General Hospital spoilers say his friends and family members will gather to remember the good times. The instructions Oscar left behind will bring some bittersweet moments, particularly for Josslyn Jacks (Eden McCoy). She’ll watch the video message Oscar left for her and try to honor his wishes. 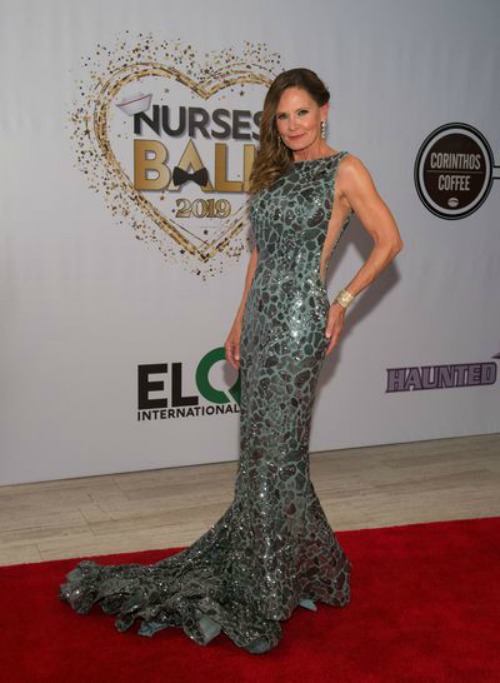 Jasper “Jax” Jacks (Ingo Rademacher) will also be back to console Joss, but there’ll be some tension with Sonny Corinthos (Maurice Benard). GH fans can expect them to keep it fairly civil for Josslyn’s sake, but there’ll be no denying the friction. Sonny will also do some bonding with Mike Corbin (Max Gail) this week, so it’s nice that he’s keeping in touch with his dad and showing that he cares.

During the week of May 13-17, Sasha Gilmore (Sofia Mattsson) will let her guard down. She’ll find herself falling harder and harder for Michael Corinthos (Chad Duell), which could lead to big trouble. Meanwhile, Julian will lose his cool. He’ll end up needing Alexis Davis (Nancy Lee Grahn) to rescue him later, so perhaps she’ll help him avoid a night in jail!

It’s possible this will be related to Shiloh Archer (Coby Ryan McLaughlin). Shiloh pushed Jason Morgan (Steve Burton) to his breaking point, which led to an assault outside Kelly’s. If Julian realizes what really happened to Kristina Corinthos-Davis (Lexi Ainsworth) or Willow Tait (Katelyn MacMullen), it could spark the same kind violent reaction. 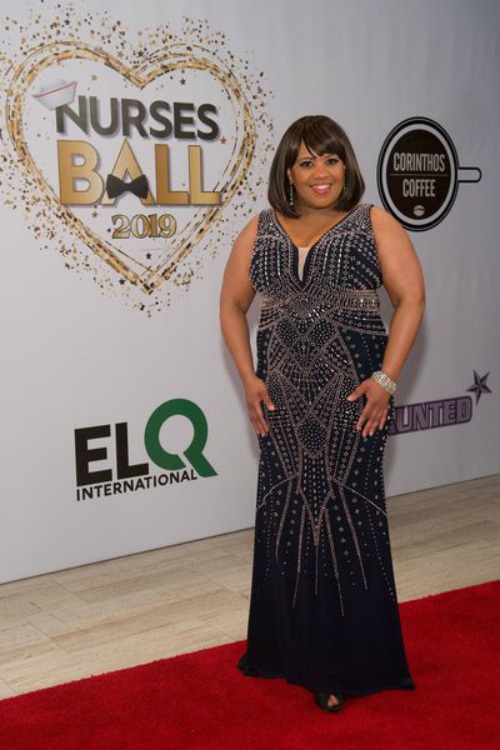 Over with Carly Corinthos (Laura Wright), she’ll have to be taken to GH. Jason will step up for Carly when some baby crisis arises, but she may resist his efforts. General Hospital spoilers say Jason and Carly will get into an argument, but Jason will undoubtedly win if it’s about Carly’s health along with the baby’s. He’ll force Carly to get checked out if need be.

GH fans can expect some test results to come in later, so Carly may be concerned about those. Over with Lulu Falconeri (Emme Rylan), she’ll have Dante Falconeri (Dominic Zamprogna) on her mind. Maxie Jones (Kirsten Storms) will sense that he bestie’s troubled, so she’ll do whatever she can to help. Just letting Lulu open up about her emotions and work through her pain might do wonders.

Other General Hospital spoilers say Willow will lash out at Nina Reeves (Michelle Stafford). They’ll have a meeting, so that’ll most undoubtedly involve Charlotte Cassadine (Scarlett Fernandez) and maybe even Aiden Webber (Jason David). Unfortunately, it’ll take a wrong turn and lead to some insults on both sides.

The Nurses Ball will also begin on May 17, so there’s lots of fun drama ahead. We’ll give you updates as other GH news comes in. Stay tuned to the ABC soap and don’t forget to check CDL often for the latest General Hospital spoilers, updates and news.