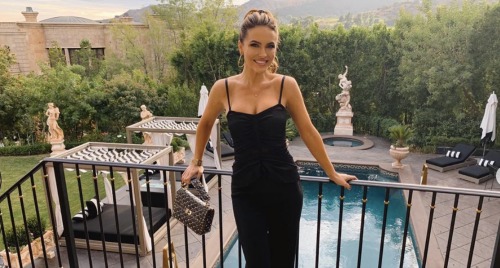 The Young and the Restless (Y&R) spoilers reveal that the saga of one soap star split continues. Y&R fans will remember Justin Hartley from his time playing Adam Newman (now portrayed by Mark Grossman) in Genoa City. He recently filed for divorce from Chrishell Stause, who once played the part of Bethany Bryant on Y&R and wrapped her run as Days of Our Lives’ Jordan Ridgeway in November.

Many Y&R and DOOL fans were rooting for these two to live happily ever after, but their marriage is over. Of course, everyone was left wondering exactly what happened. Hartley and Stause seemed madly in love not too long ago, so what went wrong?

Stause told her side of the story in a recent Instagram post, which she also shared on Twitter. It was just a simple quote, but it seemingly said a lot about how her relationship went south. Stause put up a pic that said, “It’s hard to watch people change right in front of you. But it’s even harder remembering who they used to be. -Nishan Panwar” 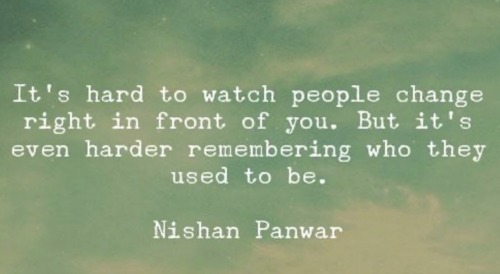 Hartley made it big in primetime after leaving The Young and the Restless and joining the cast of This Is Us. It’s a common Hollywood tale for one half of a couple to find greater success and ultimately leave the marriage. There’s no guarantee that’s what transpired, but that certainly seems to be what Stause is suggesting here. It sounds like Hartley changed for the worse in Stause’s opinion, so she wanted to share her point of view.

Many fans have been offering Stause words of comfort and support. “So hard to accept, but so very true,” said one Twitter user. “Sending light and love.” “Also remember, when one door closes another one opens,” said one more Stause fan. “You are loved and respected by so many…Be strong, better things await you.”

Another fan admitted she remained baffled by the divorce shocker. She said, “I still can’t believe this has happen u both looked so happy I guess nobody knows what goes on closed doors.” Stause used to go by Chrishell Hartley on Twitter, but she ditched the Hartley and now just has Chrishell. She also removed the words “#wife” and “#stepmom” from her Instagram bio, so it seems this decision is pretty final both of them.