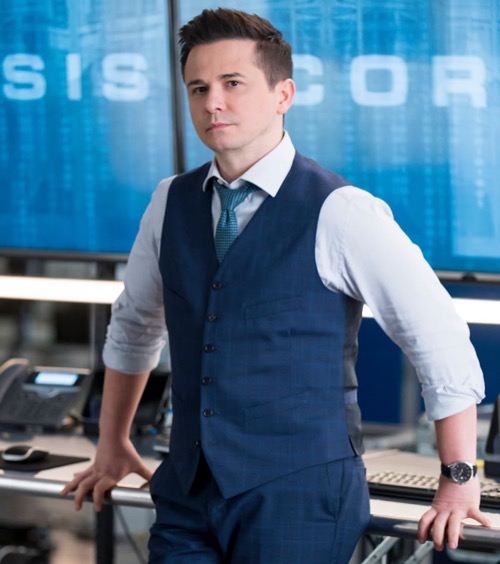 Tonight on CBS their drama Bull inspired by Dr. Phil McGraw airs with an all-new February 3, 2020, episode and we have your Bull recap below.  On tonight’s Bull season 4 episode 13 called, “Child Of Mine,” as per the CBS synopsis, “Bull and Benny represent a couple being sued by their baby’s biological father for custody after a fertility clinic mistakenly used the wrong man’s sample.

As family court cases are solely decided by a judge, Bull and Benny worry about their best strategy at trial without a jury for TAC to analyze.”

A couple gives birth to their baby. The dad is confused when he declares the baby is brown and he is white.

Taylor visits her friend, a new mom who details how confused and thrown they are since the birth of her son. It appears the clinic made a mistake with the sperm. She wants Bull and Taylor’s help.

Later, Bull and Benny meet with the couple. They want to recoup their money even if they love their son.

Bull and the team, along with the parents, meet with the clinic’s lawyer who shares that the clinic has made the needed changes so this doesn’t happy again. They also want to give a check for $40k. Bull barters, laughing at the low figure. He secures them a check for 1 million dollars. As they all leave, the father is served paperwork. It appears it is papers for custody of his son from the biological father.

A specialist takes the stand to share her findings of both sets of parents. She points out that the biological father is more financially stable.

The specialist would recommend the biological father and his wife if she was forced to. The mother cries. Bull comforts her, telling her it isn’t over yet.

The biological father takes the stand the next day and shares how he wants to be a strong father for his son who is black. Benny points out that the father works a lot and so does his wife. In fact, he knows that they have been looking for nannies. The father gets upset.

Benny brings the other father up to the stand and asks him about the birth of his son, even when he knew it wasn’t his biological son. He is then cross-examined by the biology father’s lawyer who shares her knowledge that he attends therapy weekly. Benny interjects that a lot of people seek therapy and it isn’t unhealthy. He shares that he had a bad relationship with his dad. He wants to be better. Benny interjects that he is being proactive. The lawyer then asks about any possible bar fights as if she knows something.

Chunk and Taylor prep the wife for her time on the stand. She reveals she filed divorce papers a year ago. They share with her that this will come out. She needs to be honest. On the stand the next day, she talks about the divorce papers. She was on hormones and crazy. The biological father’s lawyer paints a different picture, one where maybe she withdrew the papers after discovering she was pregnant.

Danny tells Bull how in the middle of the night what she has discovered. The biological father’s wife is in remission for cancer. Bull calls the families in to talk honestly. Bull has a solution – the mother should donate an egg and they should all be apart of their lives. It is a little crazy and unimaginable but the upside is so high up there.

In court the next day, the judge is blown away and everyone is happy. The couples head to dinner after with smiles.