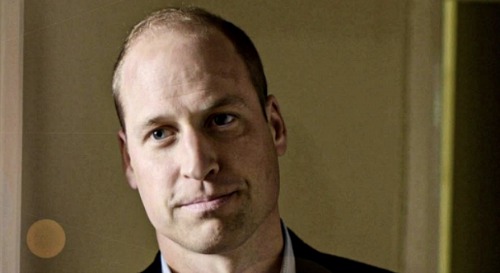 British royals news reveals that Prince William has made a big revelation about some recent volunteering work he’s taken on. On a video call with other volunteers, Prince William told the group that he had been volunteering at Shout 85258, which is an initiative that offers support through text messages to people who are in personal crisis.

The revelation was made to mark Volunteers’ Week, which wraps up this weekend. Prince William and Kate Middleton were talking with other volunteers during a video call when Prince William said, “I’m going to share a little secret with you guys, but I’m actually on the platform volunteering.”

That means that Prince William has worked on the front line of service as a Crisis Volunteer, and that he has conversed with people who have texted in on the help line looking for personal comfort in their times of crisis. William, like the other 2,000 volunteers on the Shout 85258 hotline, has used a pseudonym while working.

Queen Elizabeth has given special recognition to the work of volunteers during Volunteer Week. Queen Elizabeth said: “As Volunteers’ Week draws to a close, it is inspiring to reflect on the many thousands of people, who through their acts of generosity and kindness, have achieved so much for the greater good.”

Queen Elizabeth continued: “I have been following with interest how men and women from around the world, including my own family, have been helping and recognizing the vital role of the volunteer. I send my best wishes to all those who give themselves so freely and selflessly in the service of others.”

Prince William and Kate Middleton, along with Prince Harry and Meghan Markle, launched Shout 85258 last year, and since then over 300,000 text chats have been carried out on the platform, with over half of those texting in being under 25.

Some of those who text in to Shout 85258 are experiencing immediate problems, such as depression or panic attacks, and some are self-harming. In addition, a large number of the incoming texts are from individuals who say the feel suicidal.

At any rate, it seems that some incoming texters have indeed spoken with Prince William, although of course he would have been operating under a different name. Nevertheless, Prince William has received a firsthand look at what many young people in crisis are experiencing. Be sure to keep CDL at the ready for more British royals news and updates.