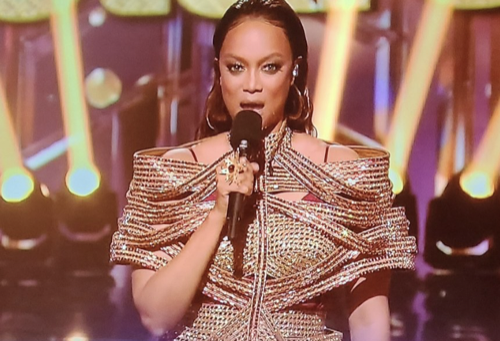 In tonight’s episode as per the ABC synopsis, “More dances and more music as 11 celebrity and pro-dancer couples compete for this season’s sixth week live. Judge Derek Hough Returns to the Ballroom Floor With a Special Dance”