Christina Aguilera Says She’s Not A Victim Of Domestic Violence 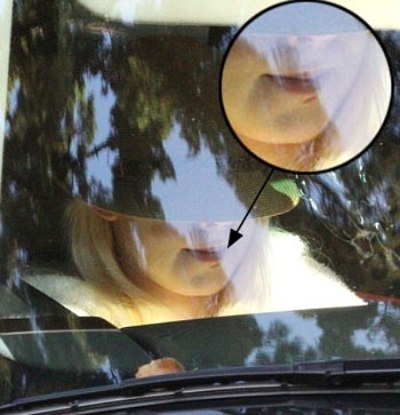 Since learning of Christina Aguilera’s trip to the emergency room at Cedars-Sinai Medical Center for a busted lip, we’ve all been wondering if she was the victim of domestic violence.

It was rumored that since soon-to-be-ex-husband Jordan Bratman took her to the hospital and told the nurses that she fell, that she was a battered wife. Not so, says Christina.

Stories are circulating suggesting Christina and hubby Jordan Bratman may have gotten into a domestic squabble and that’s why her lip was cut. But sources directly connected with the couple tell us it was not DV.

The pics were taken October 14 at Mr. Bones Pumpkin Patch in West Hollywood. TMZ broke the story … Christina filed for divorce the very same day. But it wasn’t in any way connected with the injury.

Well, that’s definitely a relief. I’d hate to think that she was suffering at his hand.