Have No Fear – Paris Hilton And Cy Waits Still Here… Together 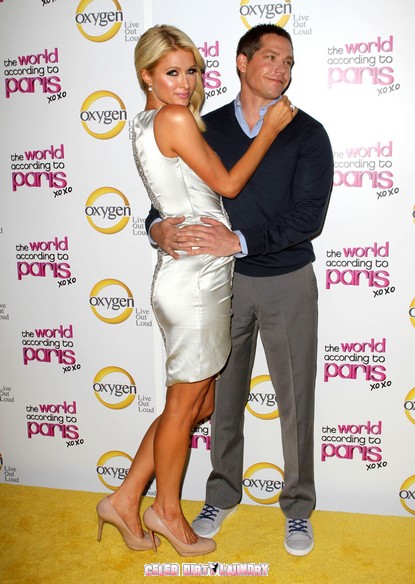 Paris Hilton’s boyfriend Cy Waits has confirmed the couple is still together despite rumours of a split.

The socialite began dating the events promoter last summer and they were spotted shopping for rings together back in February, prompting rumors of an imminent engagement.

Recent rumors suggested the couple had hit a rough patch and ended their relationship, but Waits is adamant they are still together and he is still completely infatuated with the hotel heiress.  He tells New York Post gossip column Page Six, “We’re great. I love her more than ever.”

But what about Paris?   Does she still love Cy?