Is This A Bad Hangover? 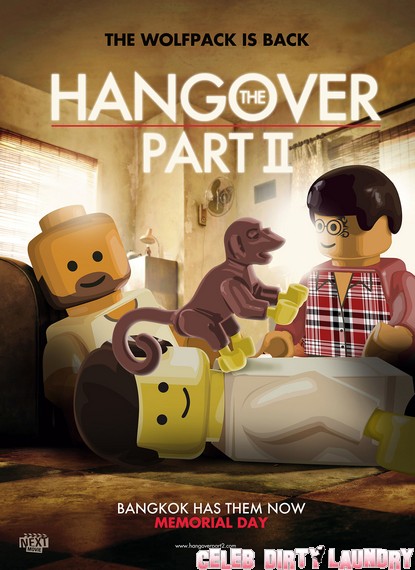 The lead up to the sequel of The Hangover has been filled with anticipation and curiosity: is the second movie going to be better than, worse than, or equal to the last one? With the same leading cast and director, we can hope for nothing but the best.

The cast obviously felt a little nervous about living up to the expectations audiences would have: “There’s pressure. You can’t escape that thought because it occurs to everyone, including us,” Ed Helms confirms, “There’s some apprehension but then, once you’re in the trenches, making the damn thing, all you’re trying to do is make the best movie possible.”

According to early reviews, the second film is almost identical to the first. Variety said that “[the sequel is] little more than a faded copy of its predecessor.” While the Hollywood Reporter said “what happens in Bangkok isn’t as much fun as when it happened in Vegas, but it’s still worth the trip.”

How do you feel about the Hangover part 2? All I know is, as long as Bradley Cooper is there for some delicious eye candy, I don’t really care how bad/good/similar the movie is ;)