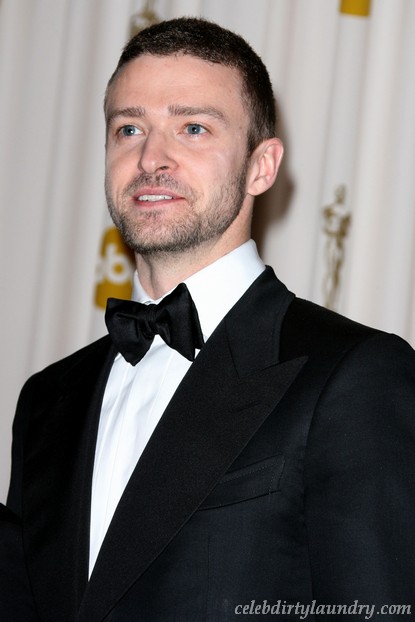 Justin Timberlake and Jessica Biel were dating for four years and reportedly, he tried to get rid of her for an entire two years before breaking things off with her just last week. Unbelievable. Seriously, I’m not buying it. Are you?

Reps for the former couple confirmed their split just recently, saying that they’d decided to go their separate ways. We’ve all heard the rumors that he hooked up with Olivia Munn and most recently, Mila Kunis. So what’s the truth?

A source claimed that he “had been aggressively trying to end things” with Jessica for the longest time. But two years?!? The snitch went on to say that “he hasn’t been happy with Jessica for close to two years. You’d be surprised at how soon the love was lost on this one. Justin said he was miserable.”

He finally broke things off shortly after his birthday, on January 31st. The source said, “He just said he didn’t want to marry her and it didn’t feel right.”

But even in that final “talk,” Timberlake didn’t come clean about his rampant affairs with other women (including actress Olivia Munn, among others.) “He didn’t admit the cheating, even though we all knew it,” the insider says.

Do you believe this? I don’t. I’ve never had a relationship where I’d been trying to “aggressively end things” for a two year period of time. That is just crazy. What do you think?