BY Roberta Ferguson on May 24, 2011 | Comments: one comment
Related : American Idol, Lauren Alaina 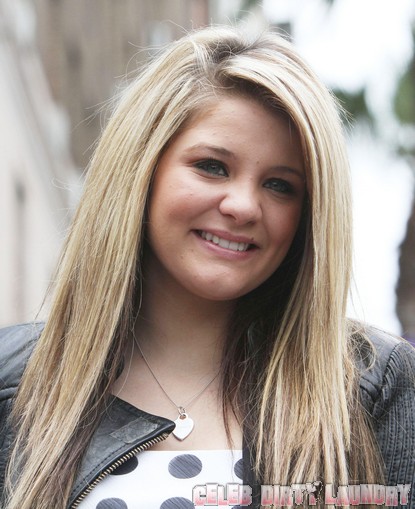 Lauren Alaina has lost her voice and may not be able to compete on the American Idol finale tonight!

This could prove to be the break that Haley Reinhart needs to secure the title of your next American Idol! Even though she was ousted in last week’s show, she may get the chance to prove herself if Lauren is unable to sing.

Lauren was set to sing three songs, but during rehearsals earlier today, she lost her voice. She got through one song, but had issues with the second and was unable to perform the third.

The doctor has ordered Lauren not to sing or speak, in hopes that she can save her voice for her performance tonight. Haley is already in makeup and is waiting for her shot to go for the gold.