BY Annemarie LeBlanc on May 2, 2011 | Comments: one comment
Related : DUI, Rick Springfield 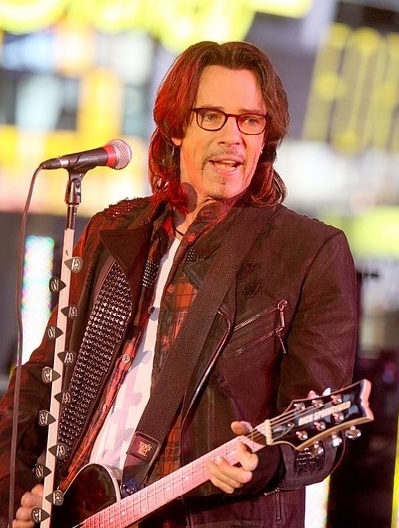 Australian singer-songwriter, musician, and actor Rick Springfield who is known for his 1981 #1 single “Jessie’s Girl” and playing Dr. Noah Drake on the daytime drama General Hospital was busted for suspicion of a DUI.

TMZ has more, According to law enforcement, the 61-year-old singer was pulled over by the L.A. County Sheriff’s Dept. around 8:00 PM for a traffic violation. When officers approached the vehicle, they noticed the smell of booze and asked Springfield to perform several field sobriety tests.

Rick was taken to jail and released on a $5,000 bail.  Meanwhile Rick has a book (his memoirs) titled “Late, Late at Night.” The book is a detailed and candid account of his rise and fall from fame — from a difficult, friendless childhood to his lifelong struggle with depression.  Maybe he can contact Dr. Drew and do a stint on Celebrity Rehab!