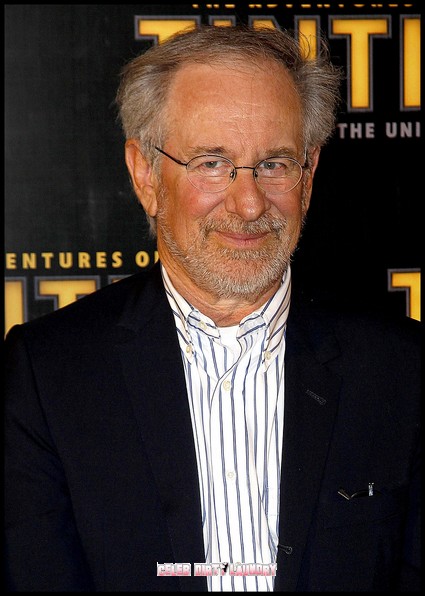 Ever since it was announced that ‘Jurassic Park 4‘ was in development in 2002, fans have eagerly awaited for the arrival of the blockbuster sequel. Director Steven Spielberg, who attended the Tintin panel at Comic-Con certainly was not holding back when asked about the project which has made an impressive $1 billion from the first three films.

“We have a story, I can happily announce right now,” Spielberg said. “We have a writer… Hopefully, we’ll be making Jurassic Park 4 in the near future. In the next two or three years.”

Reports claimed that Spielberg had already started working on the film’s plot and opened casting calls in June.  These rumors have since been denied.