Chaz Bono Is Angry That Cher Can’t Remember His Name 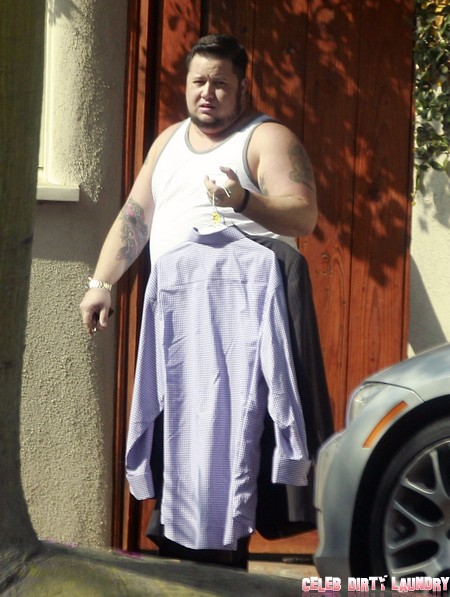 So your kid is in the middle of a gender reassignment process.  Your little girl is becoming a little boy.  So do you call him/her by his/her given name?  That is the dilemma that music and acting legend Cher is facing with her child, Chastity (Chaz) Bono.

According to GlOBE, Cher is still coming to terms with her baby girl’s sex change.  “I sense she’s not 100% comfortable with what I’ve done,” says Chaz, 43, who began sex reassignment surgery in 2009. “She’s also bad with pronouns and remembering to call me Chaz. She still calls me by my nickname which is Da. It came from my brother (Elijah Blue Allman) when he was a kid and couldn’t say my actual name, Chastity. But that’s fine – Da is a gender neutral nickname.”

Your daughter’s name is Chastity.  I would assume that calling her Chaz, whether she was still a girl or already changed to a boy, would be second nature.  Chaz is the easiest possible name to remember, but then again if your mom is still calling you by your childhood nickname then I don’t see what the problem is.  That to me means that she is absolutely comfortable with you and does not feel that anything has changed.  Perhaps, Chaz him/herself is the one who is not 100% comfortable with the change.

Chaz has been putting off the final stage of his reassignment saying, “But I’m not rushing it, there’s a long recovery period, which I imagine won’t be pleasant.”  If this was something you were really ready for then I would think the “unpleasant recovery period” would not be a problem.  It seems to me that Chaz is the one who still hasn’t come to terms with his/her own gender change.  The fact that he fixates on his mom refusing to call him by his chosen name seems not to be the real issue.

What do you think readers?  Is Chaz reeling from the fact that his mom won’t call him by his new name or is the problem really his doubts about his decision?  Is he projecting onto Cher his own mixed feelings and uncertainty about his gender and its reassignment?

And please don’t tell us that we shouldn’t draw attention to Chaz for his gender reassignment and it’s related issues.  Chaz makes his living off of it! With his memoir, ‘Transition: the story of how I became a man’, and two documentary films, ‘Becoming Chaz’ and ‘Being Chaz,’ Chaz acknowledges that his sex change is his only claim to fame.