Demi Moore Turns To Harvey Weinstein For A Date (Video) 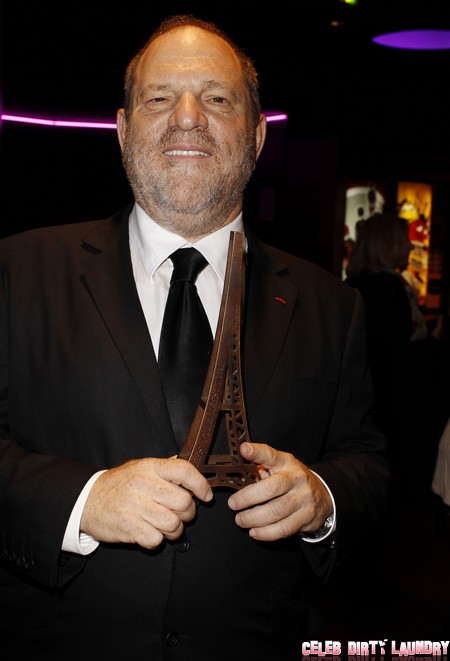 Ever since Demi Moore and Ashton Kutcher split up we have heard nothing but gossip stories of how 49 year old Moore wants to relive her youth by still dating young guys and doing whip-its with her daughter’s friends. Well, this story is about one of those things, Moore wants a man, but is enlisting big-wig movie man, Harvey Weinstein, for help.

Now magazine is reporting that the Miramax head honcho is being recruited by Moore. A source says: “She wants someone who’s more mature than Ashton and with real integrity. Harvey knows everyone and she really trusts his judgment.”

I know it has to sting a little to see your estranged husband on the arm of younger actress, 29 year old Mila Kunis, but get over it. People get married, get divorced and move on. You cannot expect that person to stay single because of a failed relationship. Things like that happen everyday, we live and learn.

Why is it that Moore puts her trust in other people? Yes, Harvey Weinstein a noted film guy in the same business as Moore, but Moore should give herself time to be single and find men on her own. Although it does seem evident that she doesn’t have the best track record.

So maybe it would be a good idea for her to have someone like that find her a new guy. Preferably somebody outside the business, or at least out of the public eye anyway. What Moore needs to do is work on rebuilding her relationship up again with her three daughters – Rumer, Tallulah, and Scout, and with another ex-husband, Bruce Willis. But it’s not my life to lead, so if you want a 60 year old Weinstein find you a man let’s hope he doesn’t pick his good buddy Roman Polanski.