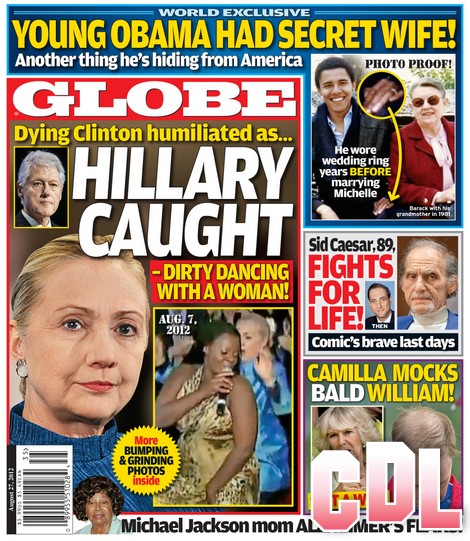 The battle between Kate Middleton and Camilla Parker-Bowles has become very personal and exceedingly vicious.  The war between Kate and Camilla began over who would get to occupy the throne after Queen Elizabeth II – Prince William or Prince Charles.  Camilla pushed Charles to assert his traditional rights and demand that the Queen allow him to become the next King.  Of course this required that Elizabeth pass over his more vastly more popular and more qualified son, William.  This put Camilla directly in conflict with Kate as each wanted to see their husband in the top job.

Both Charles and Camilla are tainted with scandal having had a long and sordid affair together while they were married to others.  In fact Princess Diana never fully recovered from Charles’ infidelity.   Well, Queen Elizabeth allowed Camilla and Charles to bend her to their will and she decided in favor of her son – driving William to go on a drunken binge.  Since then, the initial hostility between the wives has degenerated into a full frontal assault by Camilla on the Duke and Duchess of Cambridge.

Camilla has ridiculed Kate’s honeymoon pictures and has tried to further humiliate Kate by asserting the curtsy protocol.  Camilla and Kate had a famous showdown as reported by GLOBE when Kate told Charles’ scheming wife – ‘You Make Me Sick.’  Now that Camilla has learned that she can’t intimidate Kate directly she is gunning for the Prince!  Kate is totally devoted to and utterly in love with Prince William.  So you can only imagine how enraged she became when she heard that Camilla was ridiculing Will over his receding hairline and bald spot.

The gall on Camilla – insulting the Prince by calling intention to his expanding baldness.  Bad enough that pesky little Justin Bieber is making fun of William, now he’s got the wrinkly old rhino on his case too!  GLOBE gets into all the back and forth between Camilla and the young royals in this week’s August 27th print edition.

GLOBE also has a major story on Bill Clinton’s shame as Hillary Clinton is caught ‘Dirty Dancing – With A Woman!’  What is up with Hillary?  Usually the model of decorum, all of a sudden Hillary seems to have developed a taste for partying and maybe more…  Yikes!

Not too surprisingly in light of the recent shenanigans involving the Jackson family, GLOBE reveals that Katherine Jackson may be suffering from Alzheimer’s Disease.   Even if the poor woman wasn’t ill before, the greedy attempts at manipulation by her selfish children would make anyone sick!

Sid Caeser at 89 years of age is fighting for his life.  GLOBE explores this sad story in this week’s edition.

This week promises to be a great one for GLOBE readers.  GLOBE provides gripping cover-to-cover reading – the type of reading that you just can’t put down!  I am rushing to the store to get my copy ASAP.  Only once I’ve read my weekly GLOBE can I be sure that I am fully informed and up-to-date on all the latest hot news stories.  GLOBE makes sure to provide every pertinent detail and reveal the inside story!