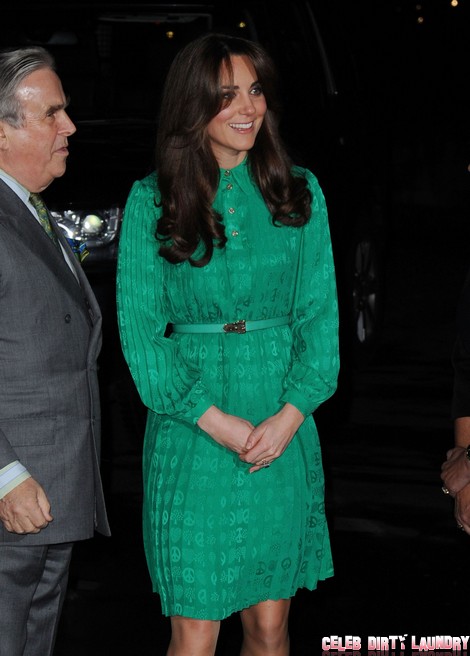 Has a backlash against Kate Middleton becoming Queen of England begun? MP John Hemming has made his feelings known that Kate should never be Queen. He feels the current laws are biased against males who marry a royal; therefore, this issue needs to be addressed to ensure all spouses of royals are treated equally.

The law says wives of current kings are elevated to the title of queen. Husbands of queens are not given any title. Queen Elizabeth’s husband Philip was later given the title of Prince despite the protest of the Lord Chancellor in 1954.  Now almost 70 years later the law is being challenged again.  Mr. Hemming, a Liberal Democrat, is acting more like Gloria Allred than a law maker.  He is clearly thinking of the rights of men regarding their royal status and not tradition in fact.  But Mr. Hemming’s timing is suspicious. Perhaps he is now opposed to female royal spouses being Queen because he doesn’t like Camilla Parker-Bowles or Kate Middleton.  Mr. Hemming will be trying to change one of the oldest laws in the Statute Book, including the Treason Act of 1351.

Camilla is a controversial person as far as her history with the royal family. She was Charles’ mistress throughout his marriage to Princes Diana. After his divorce the couple remained together and married in 2005.  The prince’s title is Duke of Cornwall therefore Camilla became Duchess of Cornwall.  Unlike his first marriage Charles’s second marriage was a civil union and they did not have a religious ceremony. His parents did not attend the wedding, probably because Queen Elizabeth was disgusted with her son and his lover.

Kate is not a controversial person but with her marriage to Prince William the public are demanding some changes in law.  Parliament has passed a law that would make William and Kate’s first child eligible to succeed the reigning parent regardless of gender. As it stood males would succeed their sisters to throne even if they were younger than any sister.  William and Kate have broken with many traditions of their predecessors. One is example is Kate’s choice of clothing or lack thereof.  Kate likes to re-wear dresses to different events. She also likes to wear lower priced pieces as well as designer fashions. The public adore Kate and William and are ready for a change.  William’s mother was dubbed “The People’s Princess”, who exposed her boys to many facets of real, normal life. William and Kate clearly embody Diana’s principles.

I can see why Mr. Hemming may want to punish Camilla. She is a whore who broke up a family.  But why punish Kate? Does she have to be a casualty in order for men to achieve equality in the royal family regarding titles? What do you think of the new proposal?