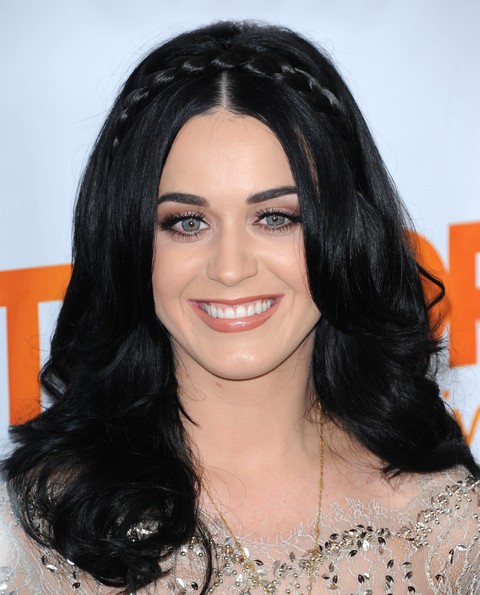 Not wanting to run into your ex is totally normal, but less so when you have the world as your back yard! Katy Perry is one of the most successful pop stars in the world, so it’s pretty surprising news that, after almost a year of divorce, she is paranoid about running into ex-husband Russell Brand. The two seemed to have an amiable split—as far as Hollywood goes—but obviously some of the rumors must have been true. They hate each other!

The ex power couple love dining at the exclusive Chateau Marmont, but Katy always calls ahead to verify that Russell isn’t there! A source reported in National Enquirer that “Katy was really bummed,” to have to constantly reschedule dinners to avoid him! It says a lot about Katy that she is so obsessed with Russell—even just obsessed with avoiding him! Don’t they say that you can marry someone that you love or hate, so long as you feel strong emotions? Well my reading on this is that Katy has been left wanting more! Despite her rocky relationship with John Mayer, does Katy still believe in love? Does she want to give Russell another chance?

Russell is currently celebrating his tenth anniversary of sobriety (allegedly), which is a huge milestone in today’s absurd world in which people are rewarded for NOT fucking up! The British comedian and actor is enjoying huge international success, his own talk show, and a close friendship (hopefully platonic) with the Dalai Lama. It seems like he’s really gotten his personal life together in their months apart and we think she likes what she sees and wants him back!

Meanwhile, Russell has been lightly dipping into his supposedly curbed sex addiction, enjoying lots of flings and seeming to live life to the fullest—all without drugs. If Katy wants him back, she’d better act fast. He’s quite the catch, if your bag is ex-junkies who try to screw everything with a pulse, and we know her previous endorsement of him has fans crushing on him too! Do you think Katy and Russell will get back together? Is it super weird that Katy is obsessed with where he eats?