Katy Perry Wants One Direction’s Niall Horan – What Will Simon Cowell Do? 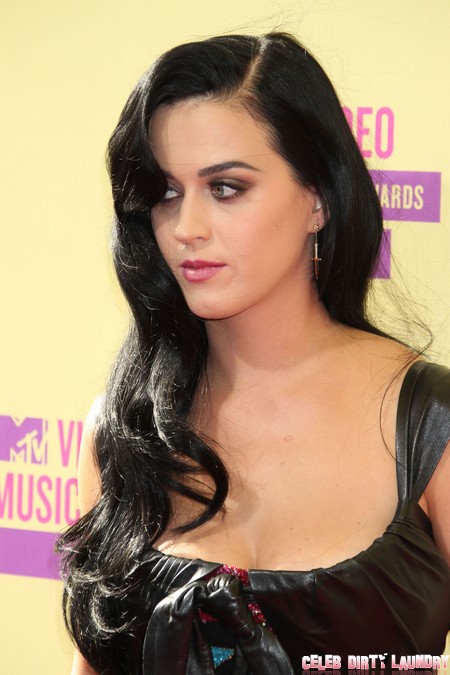 Katy Perry has not only been snuggling up to John Mayer on those lonely nights, but she has also been hitting on kids. Well, not kids, but man children who look like pocket lesbians. Yes, dear reader, Katy Perry and Niall Horan, from One Direction, Tweeted suggestive and cutesy pie messages to one another after the MTV Video Music Awards last night.

One Direction won the Best Pop Video category and after Katy handed them their (insert MTV trophy here), Niall turned back to Katy and leaned in for a quickie kissy-kissy. Niall later Tweeted the worst singer in human history a picture of the kiss, “[L]ooks like it[‘]s official… [M]e and you!” Katy re-Tweeted the picture to her followers and wrote, “I’ll be your Mrs. Robinson.” Uhm, okay, does Katy realize that Dustin Hoffman looked “older” than Niall in the The Graduate? Does she realize that she’s no Anne Bancroft and that Simon & Garfunkel songs were written for people at the precipice of madness? Yes, we get the clichéd reference, but thinking of Katy and Niall together is like kissing your best friend with tongue – it is just too ewwy for our liking.

Is this a case of much ado about nothing? Is Katy Perry being a noob when it comes to flirting? Is Niall Horan’s last name related to Kristen Stewart? Do you think Katy should rather buy a new voice and stay away from the auto-tune than Tweeting her affection towards Niall?

According to Now Magazine, Niall has been taking tips from Harry Styles on how to survive the cougar infested waters of Hollywood. He has since been awarded a noddy badge and a password to enter the tree house. What would Simon Cowell have to say?

Let us know in the comments below what you have to say about this story.