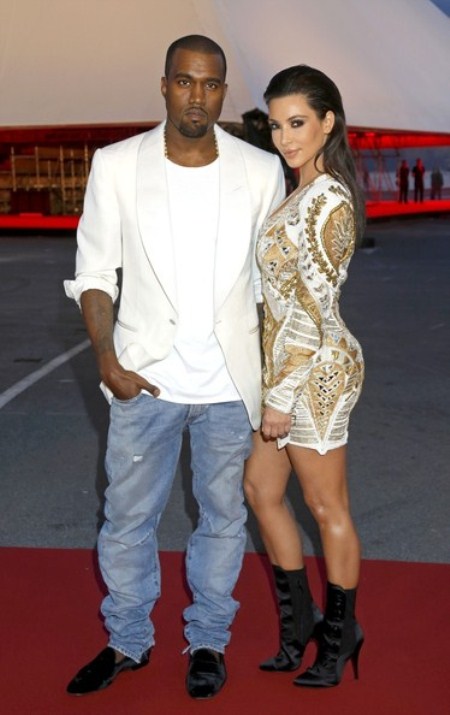 Both Kim Kardashian and Kanye West have listed their homes up for sale, TMZ reports that the two are actually planning on living together, Kim has listed her home in Beverly Hills for a measly $5 million and Kanye has recently done the same with his home in L.A.

Apparently the two “love birds” are looking for a very private location, something with a gate (good, they can lock them up and throw away the key). That’s cool and all, but I know what kind of guy Kanye is and he isn’t looking for some lame looking gated mansions.

Kanye has probably been secretly investing in some building of his very own that is a castle that flies, floats and obviously transforms into a Transformer, shooting lasers. Normal just isn’t Kanye’s thing, everything he does has to be – if not completely crazy, just slightly insane.

Maybe Kanye is going to be have his house built underground alongside his neighboring mole friends, or maybe have one built in the sky kind of like the S.H.I.E.L.D. headquarters in the Avengers. Even better maybe his house will be located in a more private area so that he can become the world’s first super hero, he could be Superkanye.

These two are as fake as hell, but at least Kris Humphries might get that anullment that he wanted. given the fact that Kim jumped in another man’s bed “faster than the speed of light”.

I wonder if Kim will actually let Kanye move his stuff in, remember when she wouldn’t let Kris because she was OCD. Kanye has no idea what lies ahead!