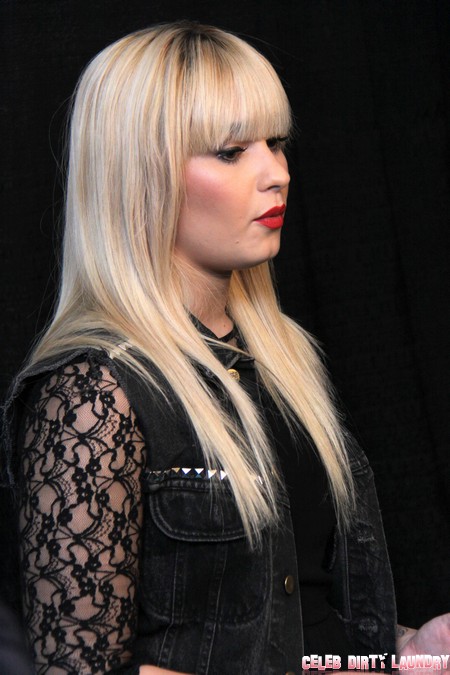 It seems as if Demi Lovato, 20, has finally gotten rid of the leach that was Wilmer Valderrama and replaced him with a new boyfriend, entrepreneur and businessman, Jai Manselle.

The new X-Factor judge was spotted in a Detroit restaurant this week with 27 year old Manselle, holding hands and acting “like a couple of high school kids on a date.” One of the employees at the restaurant said that the two “were clearly into each other. It looked like a date.” Lovato was nice enough to sign a few autographs before they left in a waiting car for the pair.

Manselle and Lovato have been rumored to be meeting to talk about her career since Manselle is also in music marketing as well. Boy, this guy has a full resume already! Lovato and Manselle have been spotted in other cities too and seem to not shy away from a little PDA. So, do you think that this new guy is working somehow with Lovato on new music with her? Or is he just using her for the fame and attention that comes with dating a famous face?

Either way it’s always nice to see someone happy after you know it was hell for them for a while. Lovato must have a thing for older men because I haven’t heard one hookup or boyfriend that was close to her age. Except of course for the showmance that mercenary Simon Cowell tried to orchestrate for her with Niall Horan, but that was totally fake anyway.  Do you this think obsession with older men stems back to Lovato’s daddy issues she’s stated in the past? Is this why she gives Simon such a hard time on X-Factor? It very well might be, but for now she’s having a good time and enjoying her youth…and not dating man-whore Wilmer Valderrama! 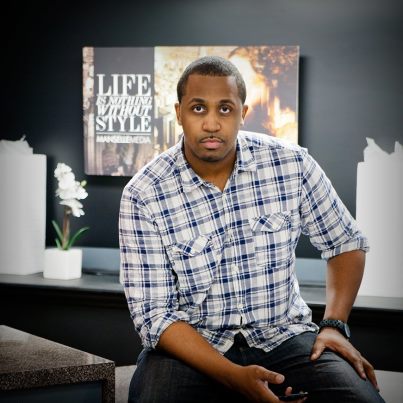