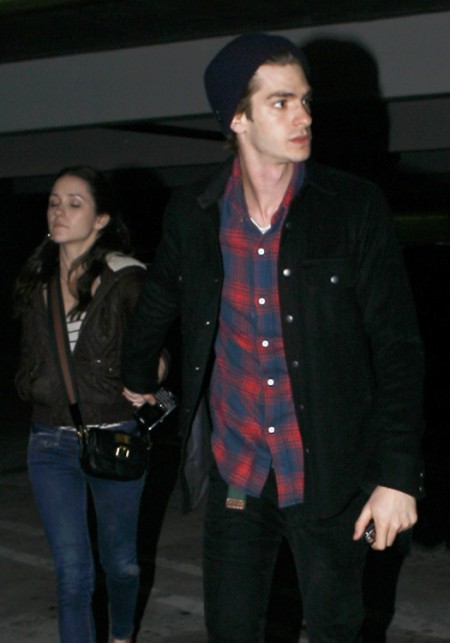 Everyone wants a piece of Robert Pattinson! We’ve heard about Rihanna, Katy Perry and Nina Schubert but now let’s throw Andrew Garfield’s ex-girlfriend into the mix. Raising Hope star, Shannon Woodward, wants to be the one to console Rob’s trampled heart, and if Rob relents, he could manage to get some action as well as p-ss off his Hollywood rival.

Naturally, Shannon’s playing the I just got dumped too card. A source told Contact Music: “R-Patz and Shannon have been getting really close. She’s fancied him for years, but he’s always been dating Kristen when their paths crossed at social events. She understands what Rob’s going through. She split up with Andrew Garfield after he fell in love with his Spider-Man co-star Emma Stone. Shannon’s hoping they can be more than just friends.”

So let’s play Hollywood musical chairs. Katy Perry and Shannon Woodward are best friends but Katy was just spotted flirting with Rob on a date. Was she flirting or was she talking up her best friend and playing matchmaker? Shannon dated Andrew Garfield before he left her for his Spider-man co-star, Emma Stone. Coincidentally enough, Rob, Andrew and Kristen Stewart were spotted at a wedding together earlier this summer when reports surfaced that Andrew and Rob can’t stand each other. An insider told Us Weekly, “They don’t enjoy hanging out. Andrew considers himself a ‘serious actor’ and sees Rob as the equivalent of a cheesy boy bander because of Twilight. Both like intense parts and go after the same roles. They’re just naturally competitive.”

At this point, Andrew’s got to be over it. He’s obviously won on the career front. He was just the toast of Broadway and has already been apart of an Oscar-nominated film. Rob… Rob ripped his half-vampire/half-human baby out of its womb with his fangs in Twilight. There’s not much of a comparison. Oh, right, he’s in Cosmopolis too.

Do you think Andrew would care if Rob hit his sloppy seconds? My guess is no since he’s sucking Emma Stone’s face in just about every photo lately. But he’s a dude and he seems like a proud dude. I could believe some tempers would flare. And it’s a perfect situation for Shannon. Who better to go out with than your ex-boyfriend’s arch nemesis? I’m down with this couple. If I’m going to sign off on Rob with anyone other than Kristen it would be Shannon Woodward. Robert Pattinson needs to keep the drama coming to keep me interested! 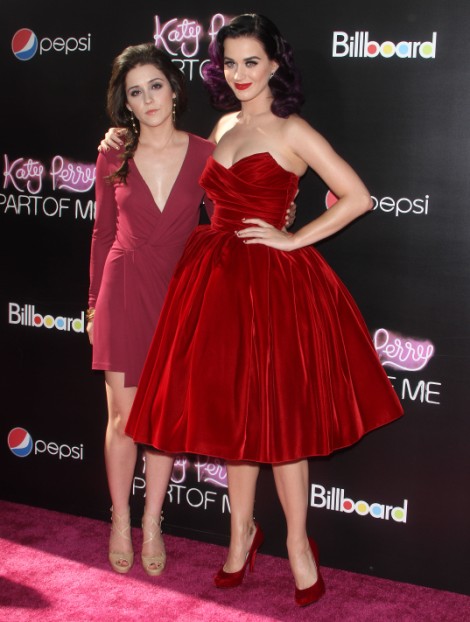