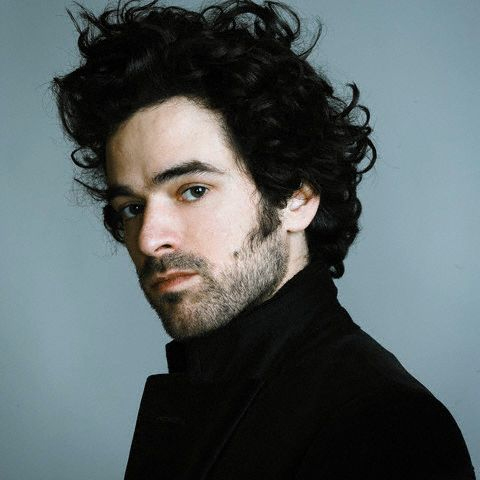 Scarlett Johansson used to be a top-of-the-world actress with Hollywood at her feet and men drooling over her, but the super film star has recently been plagued by a lack of hyped film roles, romantic disasters, and a deficiency in the entertainment arena. She was recently cast as Maggie in the Broadway musical Cat on a Hot Tin Roof, which is slated to start on the 17th of January, 2013. She also stars as Jamie Lee Curtis’ mom, Janet Leigh, in the critically acclaimed biopic, Hitchcock.  However, these film roles are nothing compared to her recent real life casting. According to The NY Post, Johansson was seen around town with a new boyfriend, who has since been identified as Frenchman Romain Dauriac, a magazine editor-turned-creative director.

Johansson spent some time in Paris earlier this year, and then returned to the United States to break up with Nate Naylor, her year-long advertising executive boyfriend. During the break-up, Gary Naylor, Nate’s father, spoke to the media about the break and called Johansson a “sweetheart”. He told Celebuzz, “She’s been here to see us. She’s adorable and a very nice person… a sweetheart.” That is still to be discussed, Mr. Naylor, because Scarjo isn’t called Scarjo without reason.

So, back to the French dude. Allegedly, he is linked to Johansson via a mutually shared friend, tattoo artist Fuzi Uvtpk (no, that’s not a typo, that the dude’s last name). It’s not mentioned whether Uvtpk had a hand in the matchmaking, but according to a report, Johansson recently had a horseshoe inked on her ribcage with the wording “Lucky You” inscribed across the tat. Dauriac already had a tattoo done by Uvtpk reading “Lost Illusions”. We doubt the two met at a tattoo parlor, because that has tacky written all over it! According to Lainey Gossip, “This is what you do in your 20s: you date ad guys, you date pseudo-thinkers, you get caught up with artists and their art and their wearing of dark-rimmed glasses and stubble and plaid in the pursuit of the artist’s art…BEFORE you get married.” We agree, so soak it up Johansson, because you’re only in this decade for another three years!

In the end, it looks like Scarjo is quickly returning to form with her film roles and whatnot. Her divorce from Ryan Reynolds might have been an intense time in her life, but she has been able to pick herself up and play the dating game with ad execs and multimillionaires. Hopefully, in the long run, Dauriac doesn’t become Scarjo’s lost illusion, and she doesn’t become his lucky you, because that’s a story all on its own!