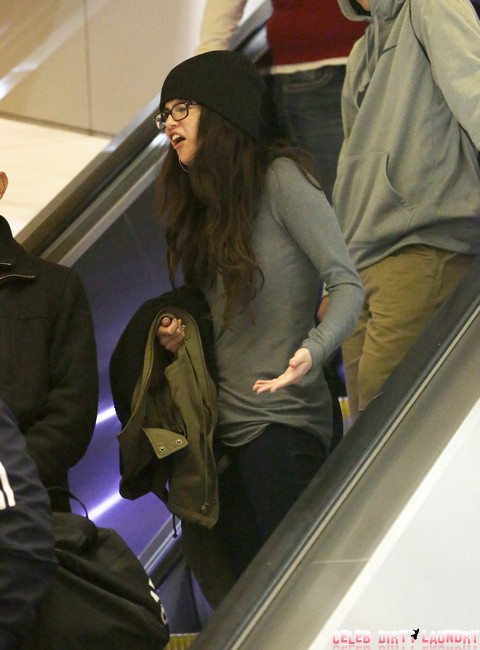 Has Selena Gomez’s friendship with Taylor Swift been betrayed? There are a few rules in the unofficial girl’s code rule book that just can’t be broken. One of the biggest is that if you split with a guy, your friends need to show their loyalty to you by ending their friendship with him as well. Selena Gomez has spent the last few months in personal hell thanks to her cheating on/off boyfriend, Justin Bieber. One minute they’re spotted together looking like it’s all okay and then the next day Selena drops a saucy video looking like it’s aimed right at her beau.

Whether they are together or not right now, it is pretty clear that the relationship has been greatly strained and Selena has relied heavily on her girlfriends to get her through all of the drama. Taylor Swift is one of those good pals but it looks like Harry Styles current string puller made a major mistake.  Harry and Taylor headed off on a vacation to Canyons Resort in Park City, Utah and who else happened to be there at the same time? You guessed it, Biebs. According to E! online the trio were spotted hanging out together, something that by Selena’s standards is likely a big no-no.

There is nothing worse for a young woman than to feel even slightly betrayed by a good friend. Hanging with Justin could be seen as a disloyal move on Taylor’s part and seriously wreck this friendship. You never want to feel like the things you tell your friend could be relayed to the guy you’re on the outs with and putting Justin there with Taylor created exactly that fear for Selena.

Taylor dropped the ball and probably doesn’t even realize it because, as we told you earlier, she is spending all of her time keeping Harry under her thumb!

Will Selena remain friends with Taylor or was this a friendship ending move on Taylor’s part? Tell us your thoughts in the comments below!

Selena Gomez arriving on a flight at LAX airport in Los Angeles, California on December 21, 2012. Selena was in no mood to be photographed and hid her face under her jacket.