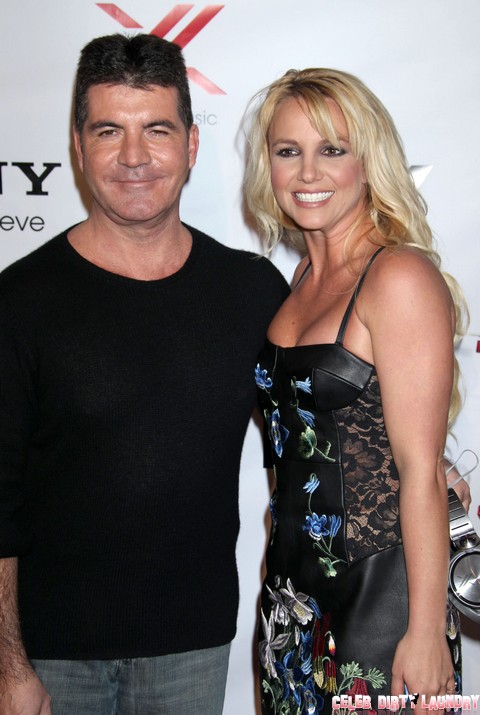 You may think that all British guys are super sexy, but Simon Cowell is a prime example of just the opposite. The 53-year-old business mogul apparently never learned that older men who age gracefully can get all the girls (look at almost every James Bond actor!) and is turning to crazy plastic surgery procedures to keep his youthful looks. The flabby X Factor judge has taken surgery to a whole new level. Why make it a monthly occurrence when it can be a part of your daily life?

National Enquirer reports that Simon has taken a leaf from the Michael Jackson playbook—he has started sleeping in a hyperbaric chamber and has an at home technician. Their source reports, “Simon brought a technician with a portable hyperbaric chamber into his Beverly Hills home” after a neck lift procedure that uses “radio frequency energy to create tissue-firming collagen under the skin.” The source continues, “He spent about an hour a day in the chamber for a period for weeks. He usually fell asleep, and when he got out, he said he felt like a new man. Simon believes that being in the chamber helped suppress the swelling from his surgery as well as bloating from his drinking and years-long smoking habit.”

While we can understand the legitimate concern about the negative affects of nicotine and alcohol on the body, Simon is taking this way too far! It isn’t that he wants to be healthy, he just wants to look half his age!

The source explains, “Simon will be the first person tot ell you that he doesn’t mind getting older. But the truth is he’ll try anything that keeps him looking like he’s in his late 30s or early 40s.” Sorry Simon, but even if you looked like a 38-year-old, no one would want you!

Simon is all about appearances, and you can see that in his line of work. It sounds like he is terrified of becoming too old for his own industry! “He’s convinced that he can stop the ‘Aging Factor’ and look great for many years to come.” Well he has to be happy with himself, I suppose. Do you think Simon should keep up the drastic medical procedures, or just crawl under a rock somewhere and never speak again?