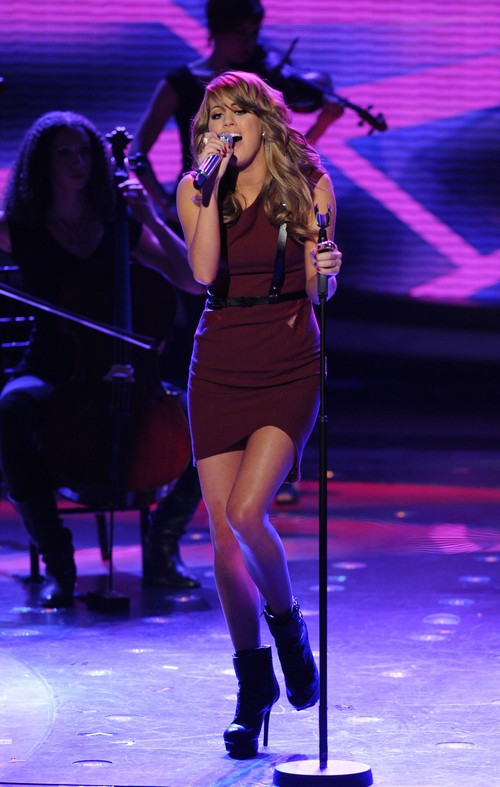 ANGIE MILLER performed “I’ll Stand By You” by The Pretenders for her Top 5 AMERICAN IDOL “Contestants’ Birth Year – 1994” performance tonight.  Did you watch tonight’s show? We did and we recapped it here for you.   The stakes are high, each of the remaining ladies wants to be crowed the winner of American Idol, so they will certainly be bringing their “A” game tonight.

On last week’s show Angie sang two songs, the first “Anyone Who Had A Heart” by Burt Bacharach and Hal David.  Keith said she has such a great voice, but don’t rely on it alone. He was waiting to hear the passion and she makes it look too easy.   For her second song she chose, “Love Came Down” by Kari Jobe.  Nicki said she will be remembered at the top of the pack. This is why people are voting for her.