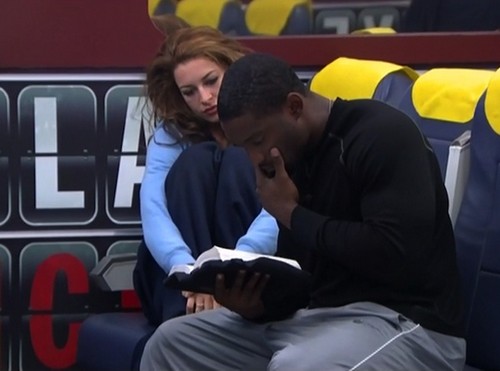 This season of Big Brother 15 was jammed packed with controversy caused by the over-use of racial and homophobic slurs, mostly made by house guests Spencer Clawson, Ginamarie Zimmerman, Amanda Zuckerman and Aaryn Gries. Since leaving the Big Brother house, most of these house guests lost their jobs and not only their family’s respect, but also their community’s.

CBS and Big Brother may not have addressed these house guests’ behavior inside the house as many of us fans would have liked them to, but now, new offers to further the former casts’ TV exposure are being given to house guests who played the game without the use of offensive language.

Elissa Slater and Howard Overby played the game without the use of homophobic and racial slurs; they acted and treated their fellow house guests decently. They may not have won the game, but they are both winners outside of the house versus some of the players that resorted to distasteful language.

Elissa and Howard have both been offered a chance to increase their exposure on TV and become “real” celebrities as they will both be joining other Big Brother almuni, including Elissa’s sister Rachel Reilly, on The Bold and the Beautiful; one of the most popular soaps in the world.

At the end of the day, it goes to show that public behavior sometimes counts for a lot and not all publicity is good publicity!