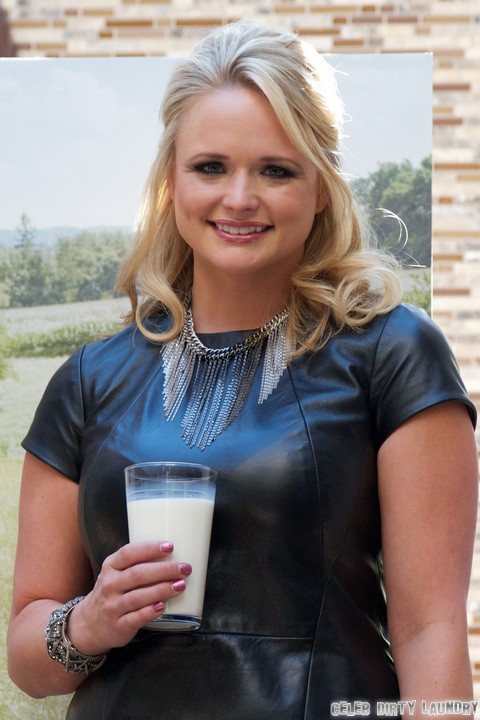 Miranda Lambert and Blake Shelton seem to have been on an uphill road in terms of their marriage since day one. They are one of those couples that really don’t seem to get that it’s just not supposed to be this difficult – even for a Hollywood couple. Seriously people, it’s not rocket science. If you decide to marry then you should already have implicit trust and loyalty in place. A piece of paper won’t provide that and I think Miranda never got that memo.

According to the May 13th print edition of National Enquirer career commitments and pure jealousy are absolutely killing this couple. The biggest problem seems to really stem from Blake’s obvious success on The Voice. The show brings him into millions of homes each week and it gives him the keys to the kingdom in terms of younger women. Blake has always had a wandering eye and now he is surrounded by hot young women that would do anything to have his help in propelling their own music career. Absolutely anything and Blake loves that he is in this situation while Miranda is either at home in Oklahoma or out on tour. 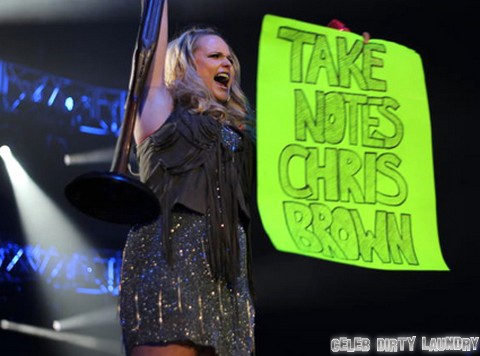 He actually asked his wife to be his guest mentor on the show this season and Miranda refused because of other work commitments, so when Sheryl Crow was given the position her freak out was completely ridiculous. Supposedly these two are butting heads over everything and while Miranda is losing patience with Blake’s need to be in L.A. She’s also not helping things by joining him there.

If these two don’t find some middle ground somewhere and begin to compromise this marriage really is going to be a done deal! Do you think they’ll manage to get on the same page in time or will the stubbornness ultimately lead to divorce? Tell us your thoughts in the comments below!